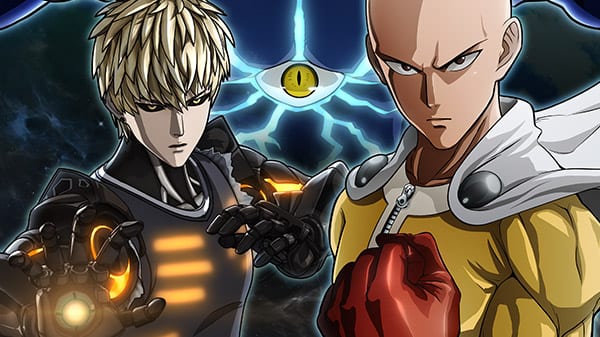 Given the fact that it’s a One Punch Man game, you wouldn’t be blamed for wanting to know how to play as Saitama as soon as possible in A Hero Nobody Knows. That’s why we’re here with a guide to help you take control of the apathetic powerhouse as soon as possible.

Like with other characters in the One Punch Man: A Hero Nobody Knows, Saitama isn’t readily available to you at the start of the game.

Instead, you’re given a created character to play as, and have to encounter Saitama as you play through the story before you’ll get the chance to play as him in certain battles. Specifically, you’ll need to reach the fight with Vaccine Man, wherein Saitama will swoop in to save you by killing Vaccine Man in one punch.

After this point, Saitama will randomly show up in battles. When this happens, you can switch over to him as your playable character in the fight by pressing L1 on PlayStation 4 or LB on Xbox One.

We’ve included the controls below for your reference at any point during your One Punch Man: A Hero Nobody Knows playthrough.

With this in mind, you’re probably wondering whether there’s a way to cause Saitama to appear more often than not in One Punch Man: A Hero Nobody Knows.

Fortunately, there are a few ways to increase his appearance rate, but each will cost you some time and money.

The first is to increase your friendship level with Saitama. This is done by progressing through the game and completing any side quests he offers you. Once you’ve completed enough, his friendship level with you will reach its maximum level, after which he’ll be more likely to show up in battles.

You can also purchase the Baldy Bonanza skill from the Book Store. While it has a base price of 100,000 gold, and will leave you strapped for cash going into a fair chunk of One Punch Man: A Hero Nobody Knows’ story, the skill increases Saitama’s appearance rate in battles, and will remain active for as long as you have it equipped.

Last but not least, you can crank up your Appeal stat. This impacts how often other heroes come to your aid in combat, and the higher it is, the more often they’ll appear.

However, to increase this stat, you’ll need to use the points you get when you level up, and will have to forgo increasing your created character’s attack power or overall durability as a result.

To recap, here’s how to play as Saitama in One Punch Man:

That’s everything there is to know about how to play as Saitama in One Punch Man: A Hero Nobody Knows. For more on the game, check out one of its latest trailers showing off Saitama in all of his overpowered glory.