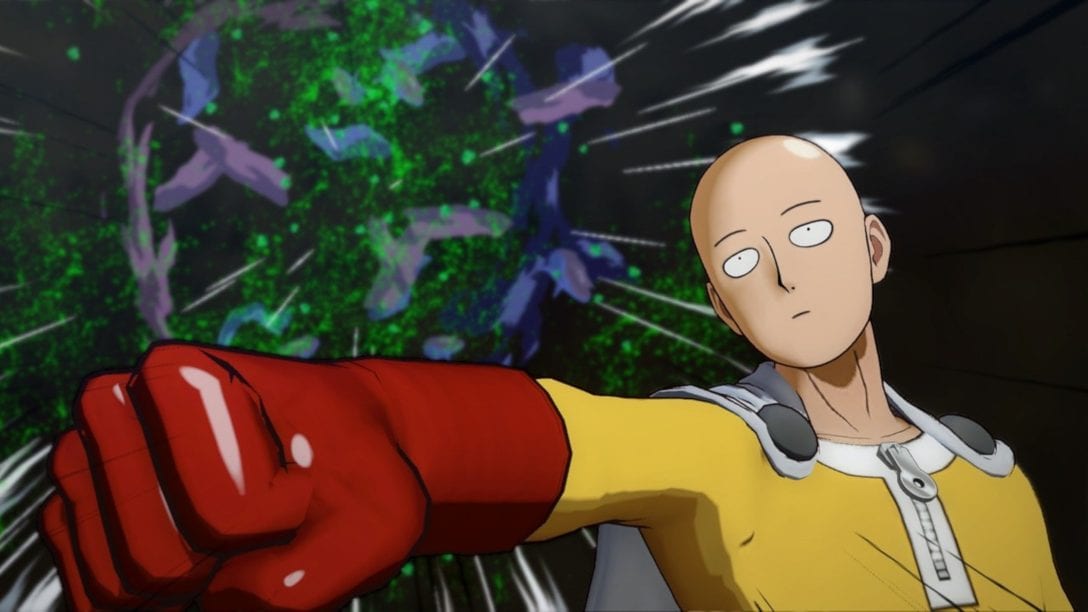 Launching Enemies in One Punch Man: A Hero Nobody Knows

This is very much a fighting game, which means that there are quite a few basic moves and techniques you’ll need to master if you really want to get good at this game, and this includes launching enemies into the air.

To do this, all you need to do is tilt the left stick in the direction of the enemy while holding the Triangle button (or Y button if you’re on Xbox One). Once you release the button, while still tilting the left stick towards the enemy, your character will unleash a launch attack that sends them flying backwards and into the air.

The longer you hold down the button, the more power you’ll have behind your attack. However, do be warned that you’ll be completely vulnerable while doing this, and you can be interrupted.

Because of that, you might not want to spend too much time charging the attack, and just go for the launch whenever you can. This will allow you to get a bit of distance between the opponent and yourself, in case you need to make a quick escape.

To recap, here’s how to launch enemies in One Punch Man.

That’s all you need to know about how to launch enemies in One Punch Man: A Hero Nobody Knows. Be sure to search for Twinfinite for more tips and information on the game.