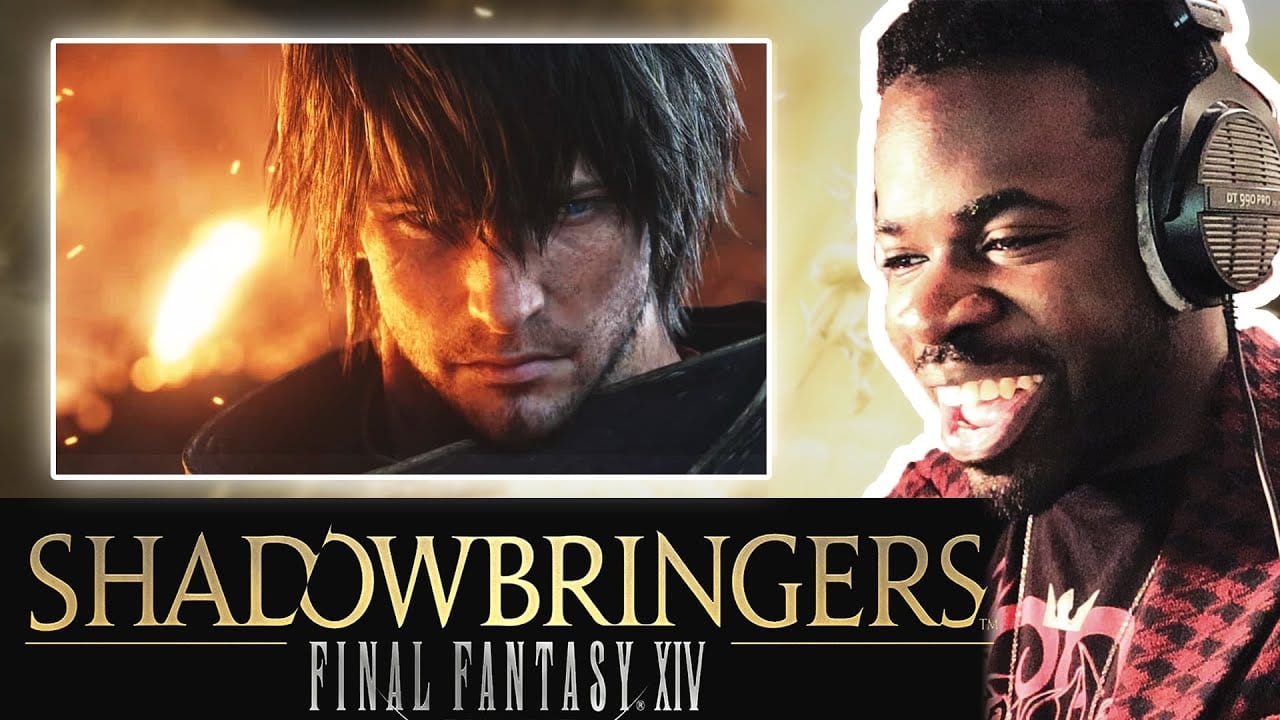 If you play Final Fantasy XIV, you’re probably no stranger to how good the soundtrack is. The music we got in A Realm Reborn was already decent enough, but the soundtracks got progressively better with each subsequent expansion, reaching new heights with Shadowbringers when it released last year.

Apart from just appreciating how good the soundtrack is, though, YouTuber and music producer Alex Moukala has spent the past week or so dissecting various popular tracks from Shadowbringers, and explaining why they resonate so strongly with players. Some highlights include the Shadowbringers main theme itself, as well as the Prelude version of Weight of the World, which was featured in the NieR: Automata-themed Alliance raid.

For instance, Weight of the World is a much softer track in the original game, but in Final Fantasy XIV, it gets an epic orchestral version so that it can work as a boss theme. Moukala explains how the theme was reworked to fit this orchestral rendition, and breaks down the clusters of major and minor chords that make up the song, and how it effectively uses a ‘call and response’ technique to build tension within the track.

You can check out his breakdown below:

Moukala has also done similar videos for other tracks, such as the Twinning dungeon theme for Shadowbringers, and even some of the remade tracks for the upcoming Final Fantasy VII remake. You can check out his channel here.

They’re relatively short videos, but still an interesting watch for any fans or players looking for a bit more insight into the music of the game.

Final Fantasy XIV is now available for PS4 and PC.