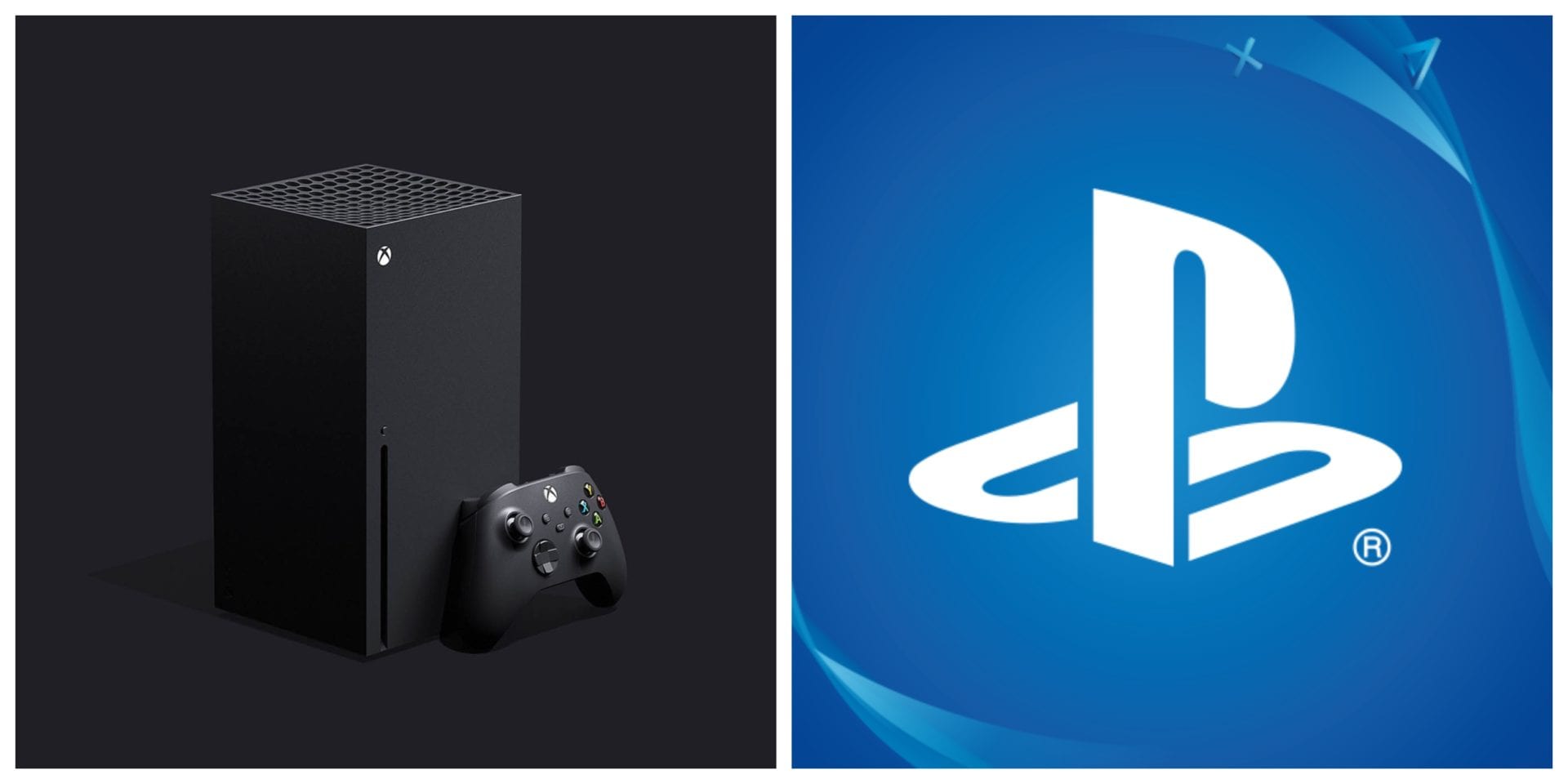 As we approach the launch of two new next-gen consoles, Microsoft has been slowly drip-feeding Xbox Series X info to the masses, even revealing the design of the console during The Game Awards last year. Microsoft is going into this console race with a bold, confident, and positive outlook on the Series X, something that was lacking with the launch of the Xbox One back in 2013.

Just yesterday, Phil Spencer, the head of Xbox, went to Xbox Wire to reveal even more technical information on the Xbox Series X, and even unveiled some neat new features that will change the game, such as Smart Delivery and Quick Resume.

Smart Delivery ensures that if you buy a title that is developed by one of Microsoft’s studios, you will be able to play that same game “whether you are playing it on Xbox One or Xbox Series X – you are getting the right version of that game on whatever Xbox you’re playing on,” as Phil Spencer states.

So for example, if you buy Halo Infinite for Xbox One, you will be able to play that copy on your Xbox Series X as well, which means consumers won’t have to buy two versions of the same game.

This option will be there for other developers/publishers to use out of the gate, and one developer in particular had already climbed on board.

CD Projekt Red announced yesterday, shortly after the blog post was published, that Cyberpunk 2077 would be taking advantage of the feature because, according to the team, “Gamers should never be forced to purchase the same game twice or pay for upgrades.”

Taking this new feature and Microsoft’s confident approach to next-gen into consideration, Microsoft is in a really great position right now ahead of E3 2020, where it will no doubt drop even more information to get the fan base excited, such as pricing and what different models we’ll see at launch.

Now, where does Sony fit into this equation? The house of PlayStation has yet to show fans how the PS5 will actually look and the company hasn’t been showing off new details on the console as of late.

Sure, there was some stuff at CES earlier this year where Sony showed off the PS5 logo and some impressive sales figures for PSVR and PS4, but the company hasn’t been very vocal in its approach to the PS5 and frankly, it’s concerning.

Microsoft is slowly but surely putting all of its cards in the right places and Sony still seems to be in the backseat, waiting for the right time to fully unveil this next-gen console.

The heat is on for Sony to show up to the plate and swing. Whether or not they’ll hit the ball is something we’ll just have to wait for but now the pressure is on the PS5.

Will Sony announce a special media event for the PS5 as it did for the PS4? Are we going to be seeing a special State of Play to reveal the physical console and launch titles? Or is Sony going to give a special exclusive story to Wired again, as it has done previously?

Microsoft has been making home runs out there and Sony is sitting quietly in the dugout waiting for the right moment and now is the time for this company to speak out and tell the world what the PS5 is and why we should purchase one over the Xbox Series X.

In the next coming months leading up to E3, Sony needs to have some sort of media blowout for the PS5, in whatever format it thinks is the best for the consumer, whether that be a YouTube video or a huge conference.

There needs to be announcements for upcoming sequels in development such as God of War 2, Horizon 2, and Spider-Man 2 –just let us know that they’re in the works at their respective studios.

And probably one of the more important things we need to hear now from Sony is how the company plans to implement backwards compatibility and their own version of Smart Delivery.

Folks will lean towards Xbox Series X if they can play Cyberpunk 2077 or maybe Marvel’s Avengers for free if they’ve already purchased it on their Xbox One. If the PS5 doesn’t offer some sort of similar feature, that will not be a good sign for the future of the PS5.

With Xbox Game Pass being stronger than ever and Microsoft doubling down on backwards compatibility and acquiring new studios, Sony needs to step its game up if it wants to compete.