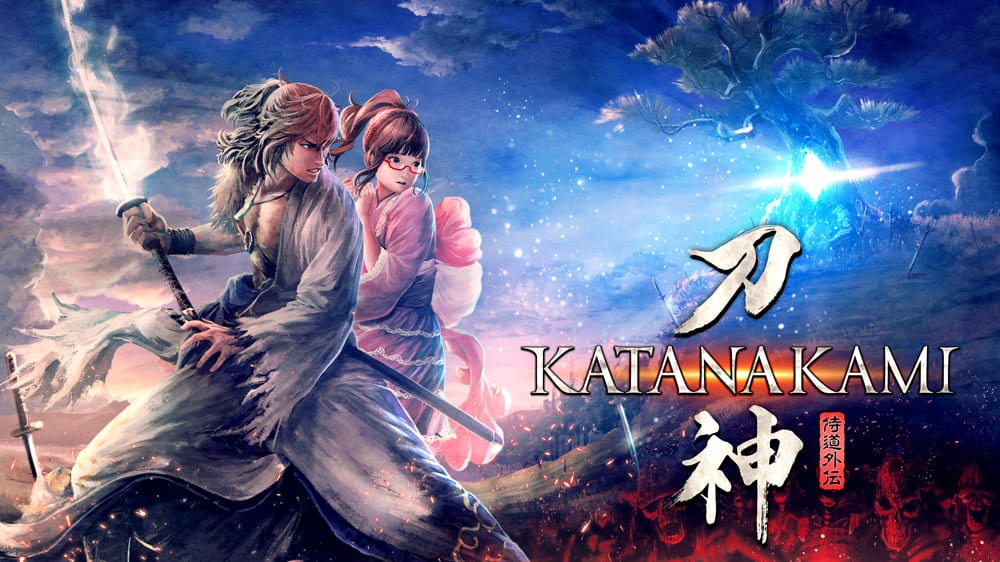 Today Spike Chinsoft released a brand new and extensive trailer of its upcoming game Katana Kami: A Way of the Samurai Story.

The trailer revolves around two major aspects of the title, its isometric hack & slash combat, and its online multiplayer.

Multiplayer is quite interesting, as players are allowed to either collaborate or compete and there seem to be a lot of room for mind games and betrayal if you’re co inclined.

Incidentally, we also get another glimpse at the story, which revolves around a samurai who decides to help the deeply indebted blacksmith Dojima earn more money as his cute daughter Nanami is taken by debt collectors as collateral.

Katana Kami: A Way of the Samurai Story releases in Japan on February 20 for PS4, Nintendo Switch, and PC. The western release will come day-and-date with the Japanese one which is always a nice thing to see.

If you want to see more, you can check out the original reveal and a previus trailer from Spike Chunsoft.

If you’re unfamiliar with the Way of the Samurai series of which this is a new spinoff, it’s an action-RPG franchise developed by Acquire and published Spike which debuted in 2002 for PS2 and then continued until Way of the Samurai 4 for PS3 in 2011.