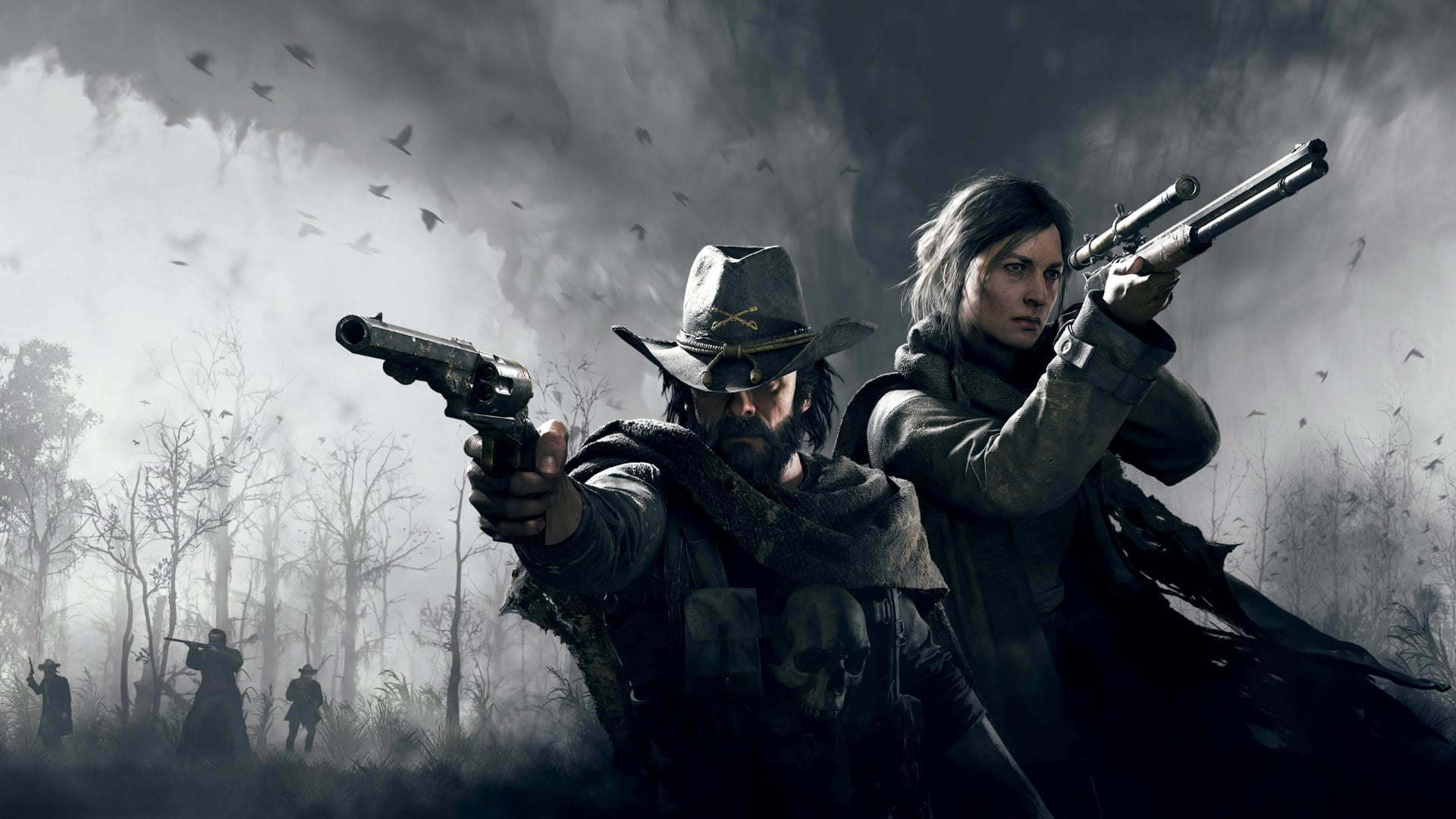 Hunt Showdown provides one of the more interesting multiplayer experiences out there, allowing players to dive into fast-paced shooter gameplay mixed with PvE elements. It’s also available on multiple platforms though, so you may be wondering: Is Hunt Showdown cross platform, allowing you to play with those not on your platform of choice?

Fortunately enough, we’ve got an answer for you.

It’s a bit of a bummer, but also not the biggest surprise. The game has seen a staggered release in terms of its full availability on different platforms, with it only just coming out on PS4, as recently as Feb. 18, 2020.

As such, it’s understandable that its developer, Crytek, wouldn’t have the time to implement a feature such as cross platform play just yet.

Will the Game Ever Offer Crossplay?

Following the announcement that the game was set for release on PS4, Crytek confirmed that cross play was a feature it intended to implement. The studio hasn’t confirmed when the feature will be added in though, so you’ll need to keep an eye out for their next update or patch notes appropriately to stay up to date on their plans.

Hopefully this cleared up whether Hunt Showdown is cross platform. For more on the game, check out some of our other guides on topics like how to use a medkit and how to get legendary skins.