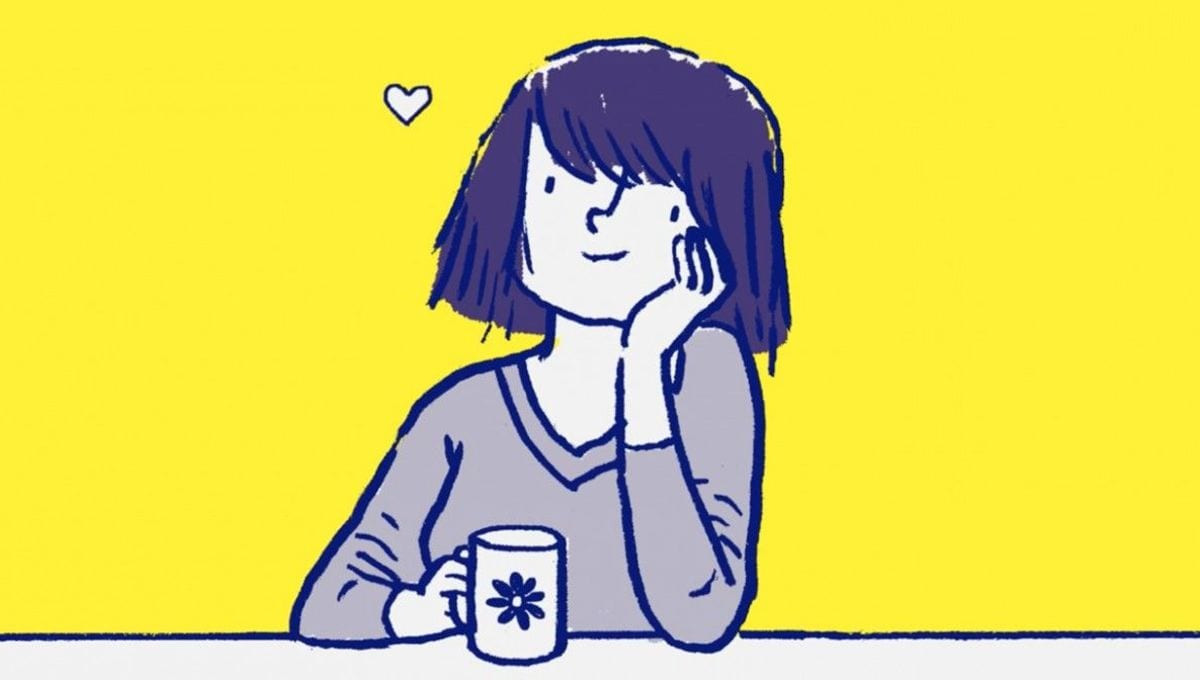 Publisher Annapurna Interactive and Developer Mountains have announced that their award-winning interactive novel, Florence, will be coming to the Nintendo Switch, Steam, GOG, and the Mac App Store on Feb. 13, 2020, just in time for Valentine’s Day.

The release date was revealed in this release date trailer uploaded by Annapurna earlier today to the company’s YouTube channel.

Here’s the official synopsis of the title via its official Steam page:

Florence is a heartfelt experience that lasts around 30 minutes. It’s short, but deeply meaningful.

At 25, Florence Yeoh feels a little stuck. Her life is an endless routine of work, sleep, and spending too much time on social media. Then one day, she meets a cello player named Krish who changes everything about how she sees the world.

Experience every beat of Florence and Krish’s relationship through a series of bespoke gameplay vignettes – from flirting to fighting, from helping each other grow to growing apart. Drawing inspiration from ‘slice of life’ graphic novels and webcomics, Florence is intimate, raw and personal.

And yes, the original soundtrack being included is a huge deal as Kevin Penkin’s 20-track album is fantastic and features calming piano instrumentals that’ll make your heart melt.

Florence was also featured one of our lists about the best mobile games that are actually worth spending time on and I highly recommend checking it out. Here’s what I had to say about the game:

“The touching and swelling musical tones in Florence wrapped up with the story-book style of the game make it one to remember. This 45-minute or so game takes you through a relationship through the eyes of Florence, but you get to see the bad parts as well as the good.“

Florence will launch on Feb. 13 on Switch, PC, and Mac.