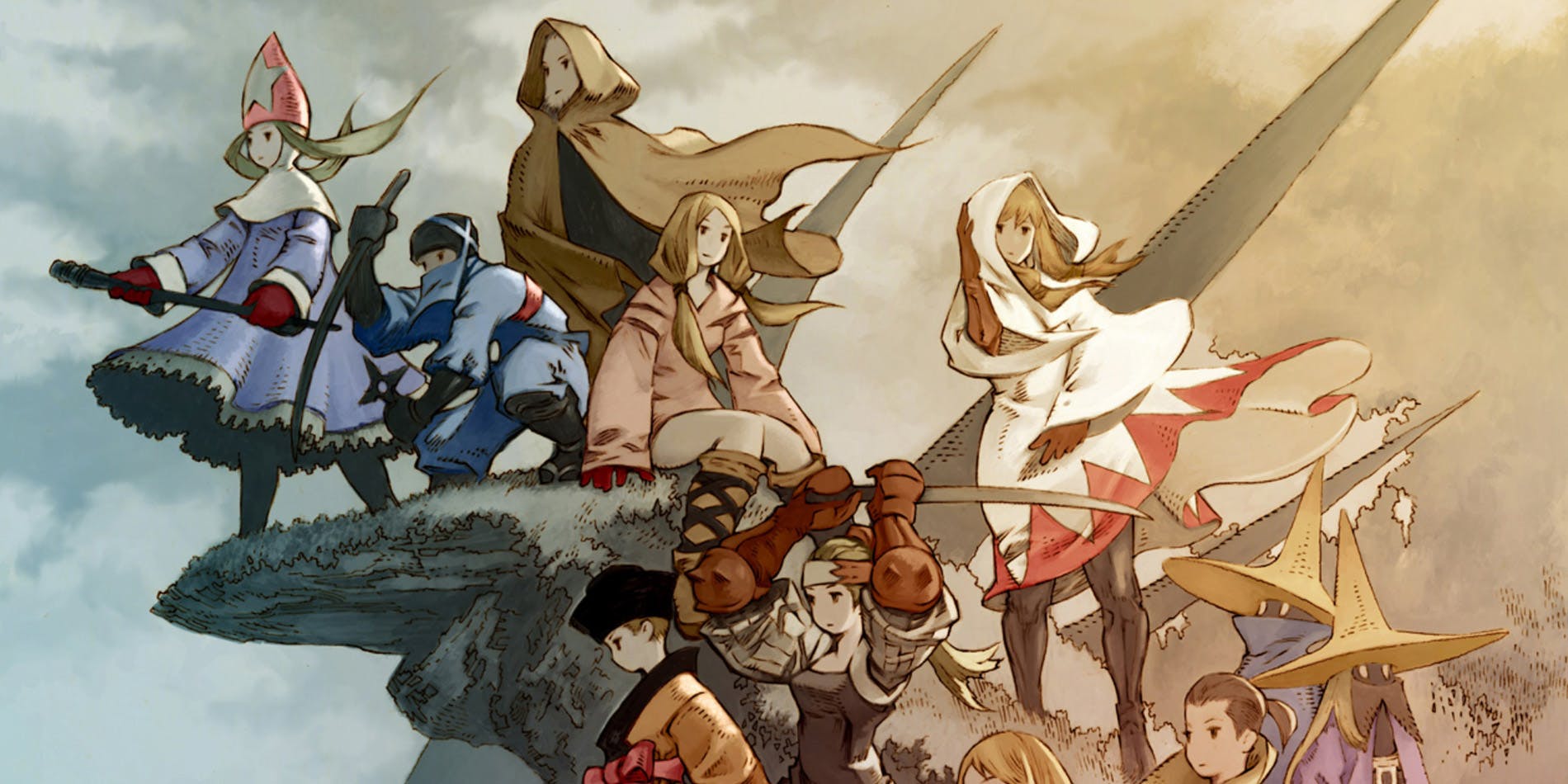 I love Square’s classic tactical-RPG Final Fantasy Tactics as much as the next person, but a Reddit user by the name of DividingPrescott either loves it way more than me, or at least has the patience and time of a god.

Recently posted on r/finalfantasytactics DividingPrescott, who self identifies as a “sick, sick boi”, showed off his most recent accomplishment: getting every main character and supporting character to level 99 using only the first map of the game.

It goes without saying that this took a ton of time and must have been a massive grind, but it’s even more than that. In random battles the enemies scale up to you and remain challenging however; DividingPrescott doesn’t have access to shops to get new equipment yet. Meaning he’s stuck using whatever weapons and armor he has at the beginning of the game.

DividingPrescott describes how he did it in a reply to a commenter also wondering how in his Reddit thread:

Just a lot of time and grinding. The hardest part is that the monsters level with you, but your gear doesn’t get any better.

Make sure you always have a way to resurrect party members.

The squire ability, focus, is the key for most the grind. You just focus. Forever. Eventually arithmetics and dance/song can replace fundements. Sometimes I had a character with martial arts. Never really bothered with any other secondary ability.

Jp up is required. Shirahadori on all my characters too. Move-jp is nice but moving usually takes more time than it’s worth for the jp, so I just camp my characters in a corner.

Since your gear sucks, monk is pretty much the best class. Plus it can heal and resurrect.

Around mid level, ditch your weapons. They do less damage than your fists. Unless you’ve unlocked dark Knight.

The calculators were very useful mid to high level for survival. With flare they can wipe out the board. Or resurrect multiple party members.

At higher levels I’d unlocked bard and dancer on 3 of my generics. 2x dancers with Forbidden dance can wreck the board. Dance/sing is great for controlling the board and consistently getting xp and jp. Plus, these characters are quick to take their turns- once they have a song, tap wait and face a direction. When you’re grinding so long, the quicker the turn, the better.

Chocobos never get any easier. They deal high damage, heal, and counter attack. Kill them first.

Thief and orator should befriend enemies to control the board.

Did I mention time and focus?

You can check out the images that DividingPrescott provided to prove his accomplishment via Imgur.

So if you want to replicate this feat, or just want to get revenge on Wiegraf after all these years, well, you have your game plan now.