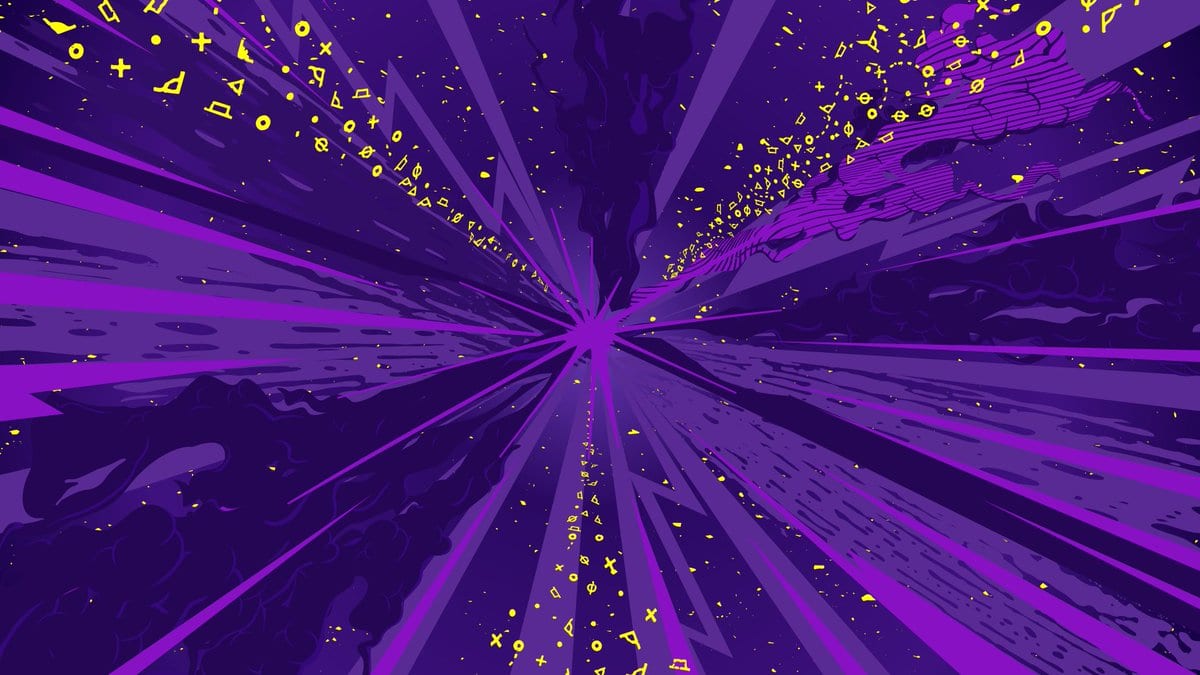 Future Stars is well into its second week in FIFA 20 and we’ve now got another player SBC, following Kubo, Tierney, and McKennie. In case you want to add him to your squad, here’s everything you need to know about how to complete the Future Stars Barella SBC in FIFA 20.

The card is very good. His face card stats don’t tell the whole story too. The stats initially look quite underwhelming but he is great in the right areas.

His dribbling is excellent across the board, his passing is only brought down by Free Kick Accuracy and his defending is brought down by low Heading Accuracy, both of which aren’t relevant stats this year.

At about 200k coins though, it’s not cheap. If you’re looking for a Serie A CDM though, or a perfect link to Milestones Politano, he’s the one for you. Here are the Future Stars Barella SBC requirements.

How to Complete Future Stars Barella SBC in FIFA 20

The best thing to do for both parts is to build a squad from one of the major leagues in FIFA 20. For 85 rated squads, it’s probably best to go for La Liga or Bundesliga.

The likes of Burki, Hradecky, Javi Martinez, Muller, or Hummels are good from the Bundesliga, and there are loads of players in La Liga that work, especially Spanish ones.

For the single Serie A player you need, a goalkeeper like Donarumma, or someone like Lucas Leiva for the outfield player would be good.

For the Italy player, someone like Balotelli, Donarumma again, or one of Juventus’ CBs if you want someone higher rated would work.

Be sure to also use a TOTW player from the active FIFA 20 squad when you need one in the Future Stars Barella SBC, since they’ll stay cheaper by being actively packed.

That’s everything you need to know about how to complete the Future Stars Barella SBC in FIFA 20. For more tips and tricks on the game, be sure to check out our wiki guide or search for Twinfinite.