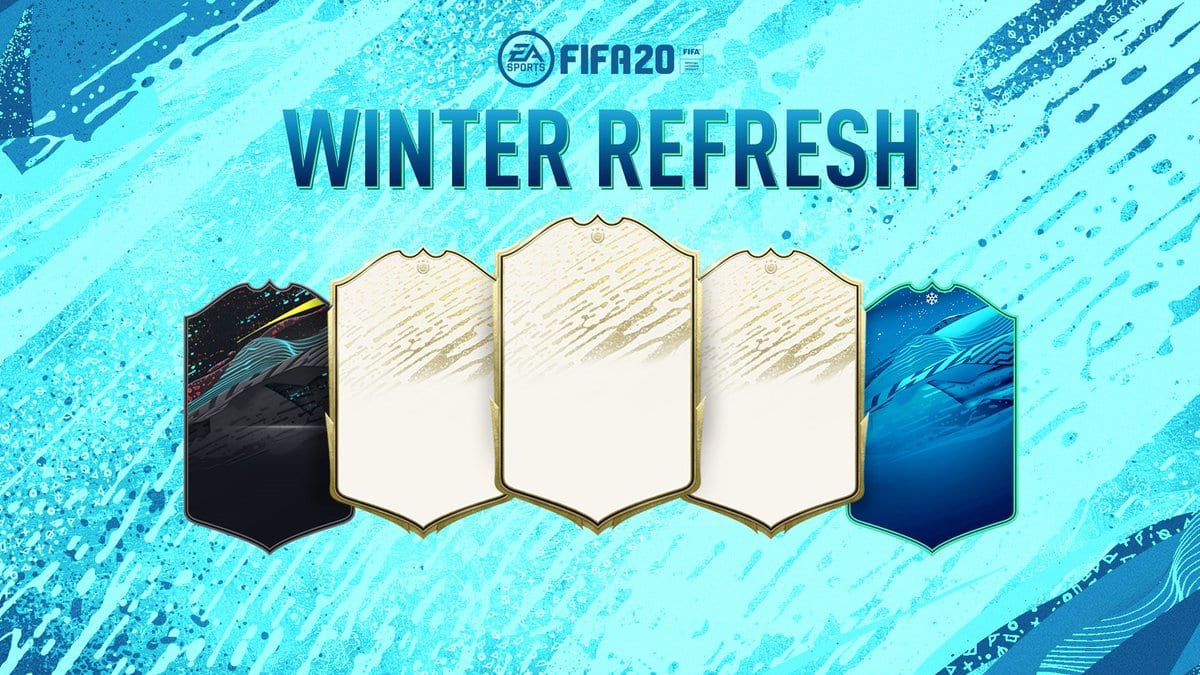 FIFA 20‘s Winter Refresh promo has had a mixed start, with an underwhelming team in packs and some cool changes to draft. The first player SBC is here now and it focuses on Dortmund’s veteran German CB, Mats Hummels. In case you want to add him to your squad, here’s everything you need to know about how to complete the Flashback Hummels SBC in FIFA 20.

The card is great. He’s a little slow, yes, but he’s almost as perfect as you’re going to get for a CB in every other stat. He’s got the passing and dribbling stats of a decent midfielder, maxed out defending, and high 90s for Composure/Reactions.

The only concern is that, if you’re looking for a great Dortmund CB, you could just wait for Manuel Akanji, who you can unlock at level 30 this season. He might not be as good at defending (only just) but he’s considerably faster.

At about 180k coins, it’s expensive, so be sure you want him before committing. Here are the Flashback Hummels SBC requirements.

How to Complete Flashback Hummels SBC in FIFA 20

The best thing to do for both parts is to build a squad from one of the major leagues in FIFA 20. For 85 rated squads, it’s probably best to go for La Liga or Bundesliga.

The likes of Burki, Hradecky, Javi Martinez, Muller, or Hummels himself are good from the Bundesliga, and there are loads of players in La Liga that work, especially Spanish ones.

For the single German player you need, someone like Thomas Muller, Bernd Leno, Kevin Trapp, or Kai Havertz would be good choices. For the Bundesliga player, use one of the ones we listed above.

Be sure to also use TOTW players from the active FIFA 20 squad when you need them in the Flashback Hummels SBC, since they’ll stay cheaper by being actively packed.

That’s everything you need to know about how to complete the Flashback Hummels SBC in FIFA 20. For more tips and tricks on the game, be sure to check out our wiki guide or search for Twinfinite.