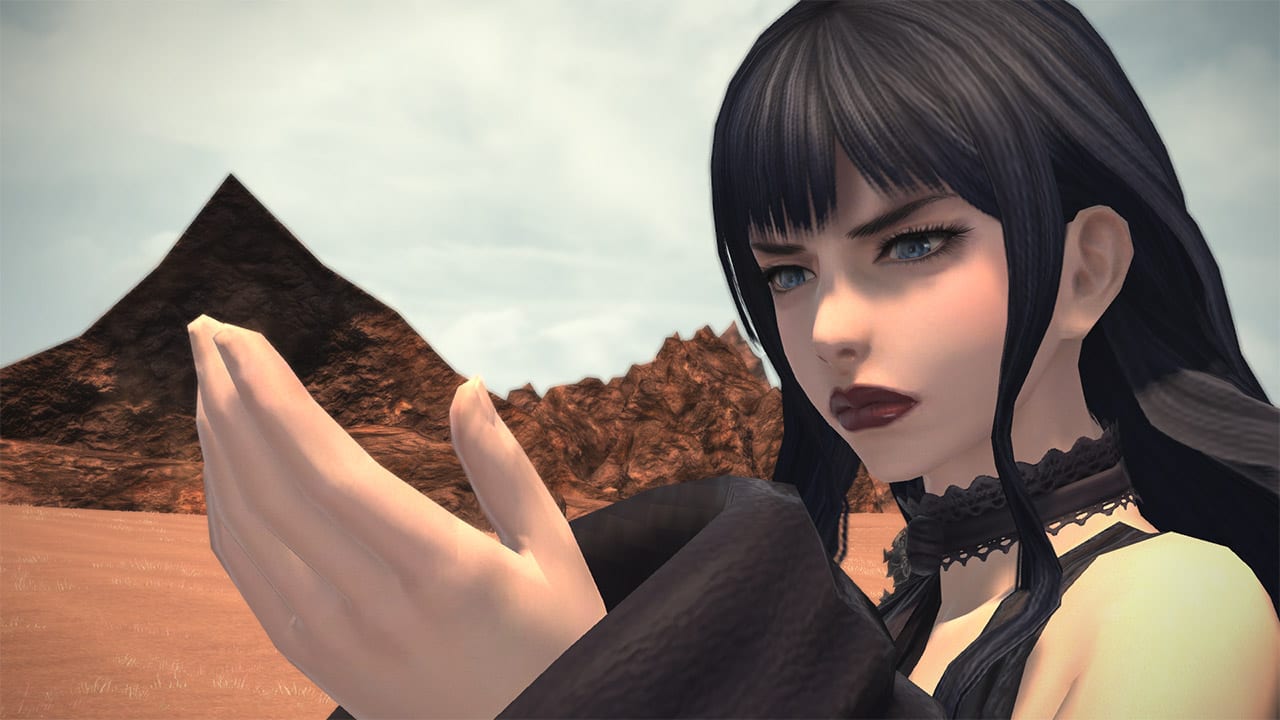 With the release of patch 5.2 for Final Fantasy XIV, players will finally be able to continue the Eden raid series and obtain even more powerful gear. Here’s how to get and use the Perdurable Tomestone in FFXIV.

How to Get Perdurable Tomestone in FFXIV

As you play through the new set of Eden’s Verse raids, you’ll be able to obtain items of Golden Antiquity and exchange them for armor pieces and accessories at item level 480, which will give you a pretty substantial boost. However, obtaining a 480 weapon will require a bit more work and time on your part.

In order to obtain the 480 weapon, you need an item called the Perdurable Tomestone. And in order to get it, you’ll need to trade in seven Blades of Golden Antiquity. These can only be obtained once per week by simply completing Eden’s Verse: Refulgence.

The weekly reset happens every Tuesday, so once you get your clear against Shiva, you’ll obtain one Blade of Golden Antiquity. This means that you’ll need to farm the fight once a week for seven weeks in order to get your first Tomestone.

Once you have seven Blades, talk to the Eden NPC at Eulmore and trade it in.

What Perdurable Tomestone Is Used For in FFXIV

As mentioned previously, the Perdurable Tomestone is one of the required items for getting the 480 weapon. You’ll also need 10 Mowen’s Tokens (Allegory) to obtain the 480 Crystarium weapon.

You can purchase one Token for 100 Tomestones of Allegory, which are obtained by doing roulettes with a level 80 character. Once you have everything you need, talk to Fathard at Eulmore to trade in your items for the new 480 Crystarium weapon.

To recap, here’s how to get the Perdurable Tomestone in FFXIV:

That’s all you need to know about how to get and use the Perdurable Tomestone in FFXIV. Be sure to search for Twinfinite for more tips and information on the game. We’ve also got guides for Eden’s Verse and the new Anamnesis Anyder dungeon.