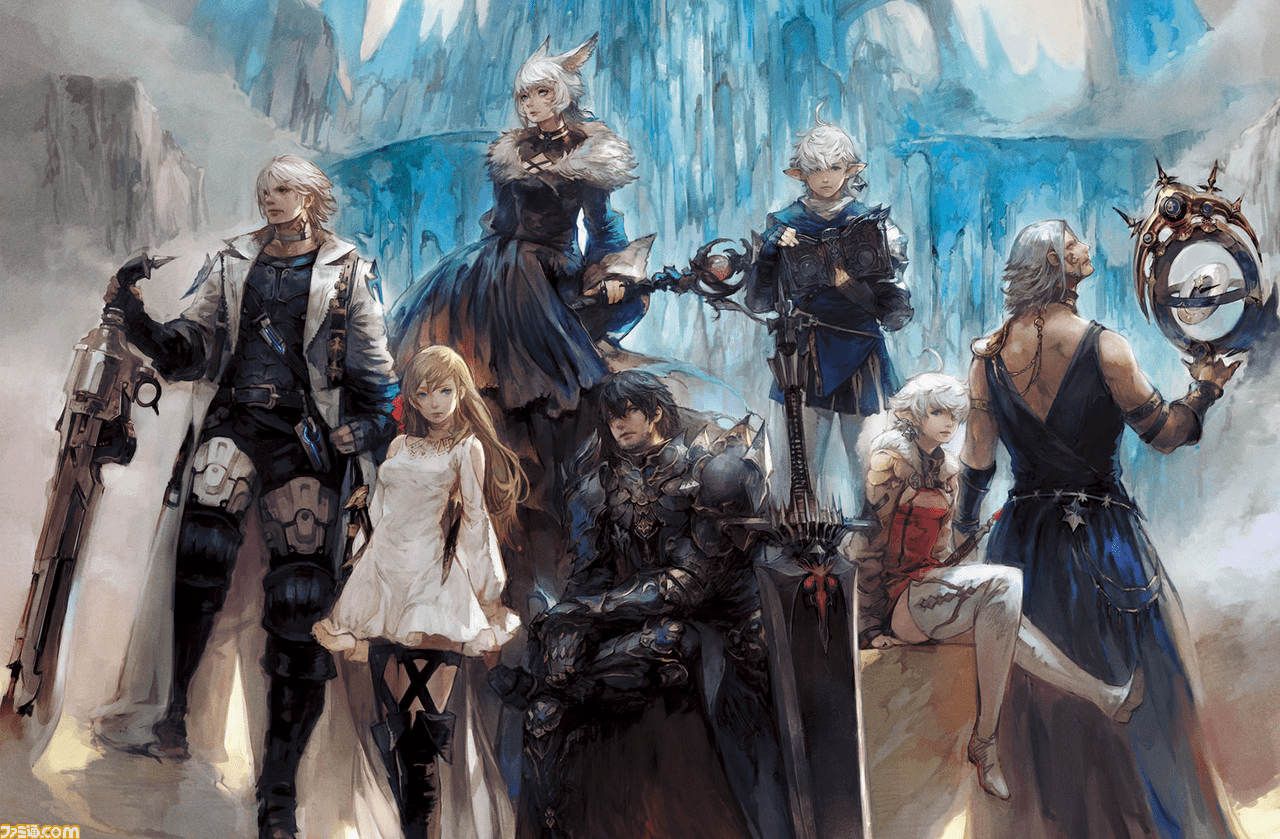 Final Fantasy XIV is one of the most popular MMORPGs out on the market right now, allowing players to engage with a large vibrant world that’s decorated with tons of familiar icons from the FF series itself. Here’s how to get your first mount in FFXIV.

How to Get a Mount in FFXIV

Walking everywhere by foot in Eorzea can be really tedious, but thankfully, you won’t have to wait too long before the game rewards you with your very first mount.

Firstly, you need to reach level 20, and progress through the main story in A Realm Reborn until you complete the quest titled Hero In the Making. After doing this, you’ll be able to join any of the three Grand Companies in the game.

The Serpents can be found in Gridania, the Maelstrom in Limsa Lominsa, and the Flames in Ul’dah. It doesn’t really matter which one you pick, as the rewards are all largely the same. Either way, join up with a Grand Company of your choosing, and you’ll be able to take on the GC quest titled My Little Chocobo. This quest can be accepted from your respective Grand Company officer at the headquarters of whichever GC you chose.

Upon accepting this quest, you just need to purchase a Chocobo Issuance item from the GC counter for 200 Seals, and you’ll be good to go. The game will then give you a brief introduction of how your chocobo companion works, and how you can make use of it.

On the flip side, if you’ve already gotten your chocobo mount in FFXIV and have progressed to the Heavensward expansion, you might be wondering how you can get your hands on a nifty flying mount instead.

Again, the game will give it to you automatically for just playing the Heavensward story. After you reach Ishgard and get acquainted with House Fortemps, Ser Aymeric will give you the Black Chocobo Whistle. Use this item, and the flying black chocobo mount will become available to you.

To recap, here’s how to get a mount in FFXIV:

Be sure to search for Twinfinite for more tips and information on the game. We’ve also got guides on how to start new game plus and the new Copied Factory alliance raid.