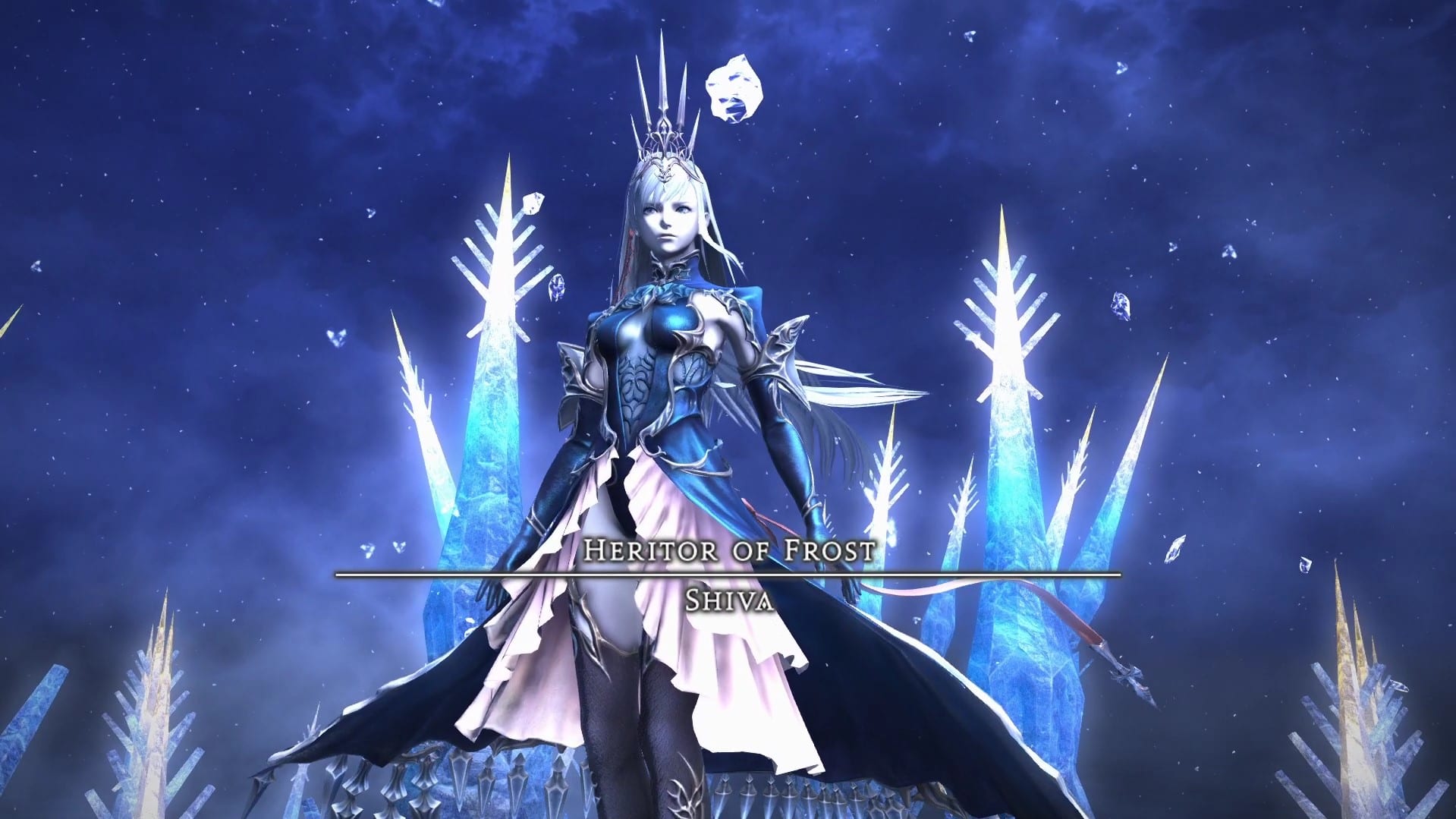 Patch 5.2 is a pretty exciting release for Final Fantasy XIV players, as we’re finally getting some new story content, along with the continuation of the Eden raid series. Here’s how to clear the Eden’s Verse Refulgence E8 raid in FFXIV.

For this final battle in the second tier of Eden raids, we’ll be facing off against Shiva. Here are all the moves and mechanics you need to be aware of:

Midway through the fight, there will be an add phase where you have to stop the Flood of Light before the cast completes. Multiple aether enemies will spawn at the side of the arena, DPS them down as quickly as possible.

In between waves, you’ll see two crystals with tethers to the giant crystal in the middle. Have one player take a tether each and keep it away from the rest of the team to absorb damage. Players will take damage between each wave of adds, so healers need to be ready.

The second phase of the fight plays out the same way, and mechanics will repeat with more intensity. Mirror, Mirror will start to spawn four mirrors instead of two as well. There are a few new moves to take note of:

Once Shiva drops to 10% HP, she’ll start casting Absolute Zero over and over. Burn her down as quickly as possible or she’ll wipe the party. After clearing this phase, there’s one more DPS check at the end of the fight where everyone needs to burn down the ice. There are no other mechanics to take note of during this final bit.

That’s all you need to know about how to clear the Eden’s Verse Refulgence E8 raid. Be sure to search for Twinfinite for more tips and information on the game. If you’re looking for guides on E5 or the new Anamnesis Anyder dungeon, we’ve got you covered as well.