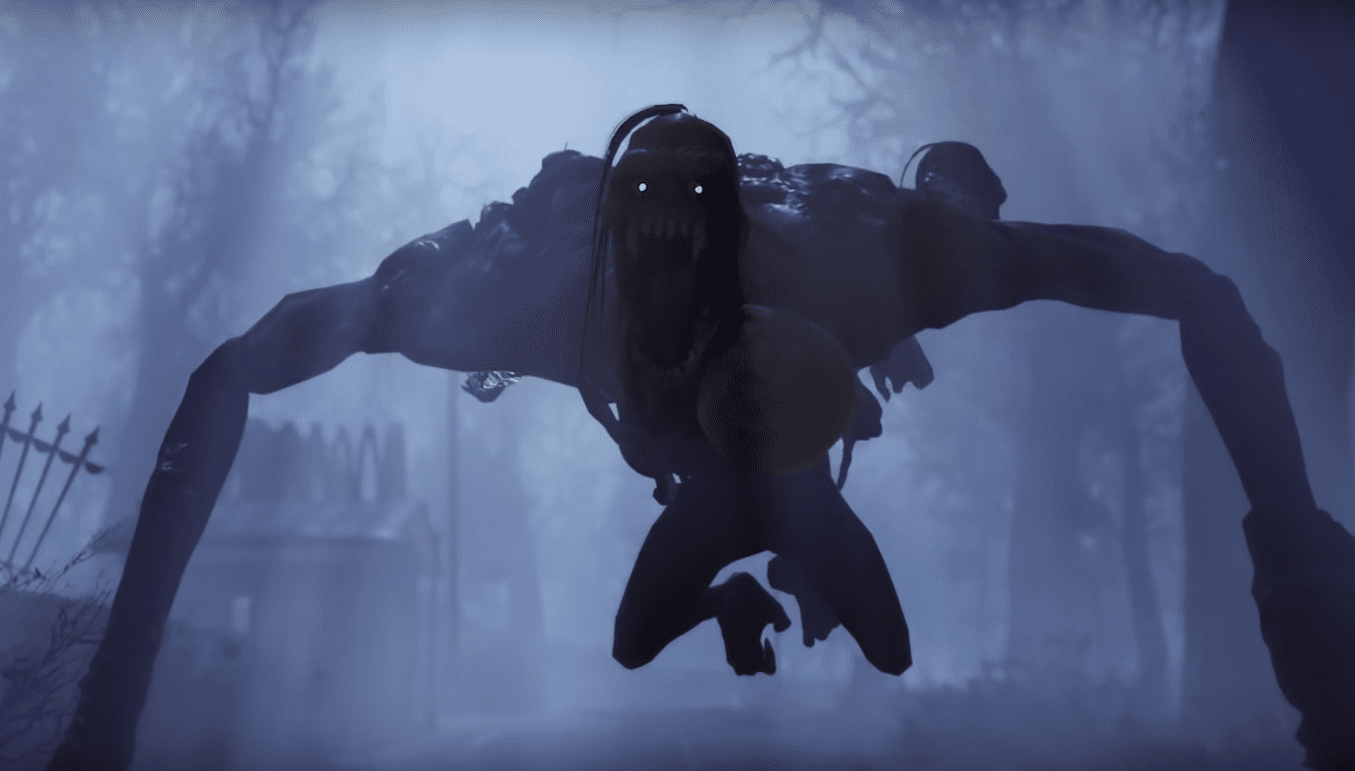 The Wastelanders update for Fallout 76 has received a new trailer, and it teases fans with a release date for the long-awaited new content.

Streamed by Bethesda on Feb. 4 via YouTube, the trailer shows a new element being introduced to the Appalachian Wasteland: Non-Player Characters, each with their own affiliations, allies and settlements to be aware of.

Each has something they want the residents of Vault 76 to do for them, and while each task is sure to benefit the player in some way, it’s unclear whether they’ll be able to stay in the good graces of the other Wastelanders afterward.

And that’s to say nothing of the new mutated beasts and other threats that made their way to the Wasteland alongside these new residents.

It all culminates in the reveal that the update will release on Apr. 7, 2020 on PlayStation 4, Xbox One and PC free of charge.

The news comes after some major changes were announced for Fallout 76 near the end of 2019. Key among them was the move by Bethesda to apply a subscription service to Fallout 76 in the form of Fallout 1st. Through it, players could gain access to a private server, some special items and other perks for $12.99 a month or $99.99 for a full year.

The move was met with criticism by fans and critics, especially given the recent delay of the Wastelanders update only a few days before the announcement. We had some thoughts on the move ourselves, and you can read them in their entirety here.

Fallout 76 is currently available on PlayStation 4, Xbox One and PC. For more on the game, check out our review from the game’s initial launch, as well as the reveal trailer for Nuclear Winter, another major addition to Fallout 76 made in June of 2019.