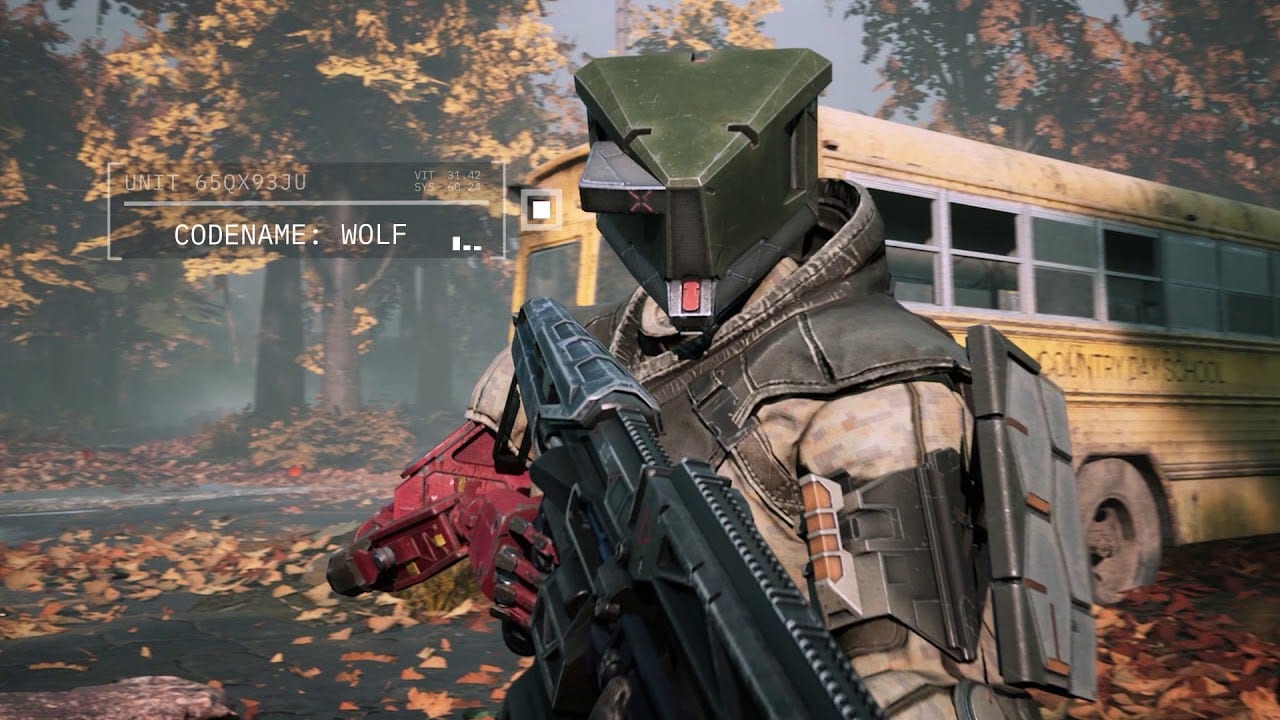 Developer The Bearded Ladies has today revealed its next title, a strategy tactics game set in a grim futuristic American dystopia called Corruption 2029. The news comes by way of its reveal trailer, which provides a first glimpse at its aesthetic, setting, and brief flashes of gameplay. Corruption 2029 is a PC title exclusive to the Epic Game Store.

“Set in a dystopian America in the not-so-distant future. Corruption 2029 is a new tactical strategy game from The Bearded Ladies, creators of ‘Mutant Year Zero: Road to Eden’.

Using your supreme tactical abilities, command a squad of heavily augmented ‘units’ deep into enemy territory to discover the cause of the Corruption. Corruption 2029 is a hardcore tactical game that should test the mettle of even the most experienced tactical gamers.”

Pre-orders are already live over on Epic’s storefront, where there are also a bunch of screenshots to be seen.

You can check out Corruption 2029’s reveal trailer for yourself below.

The Bearded Ladies previous games include Mutant Year Zero: Road to Eden. Twinfinite reviewed it when it launched back in 2018 but wasn’t overly impressed. While its compelling setting had us intrigued, the game was overall devoid of character. Hopefully, that’s not the case with Corruption 2029.