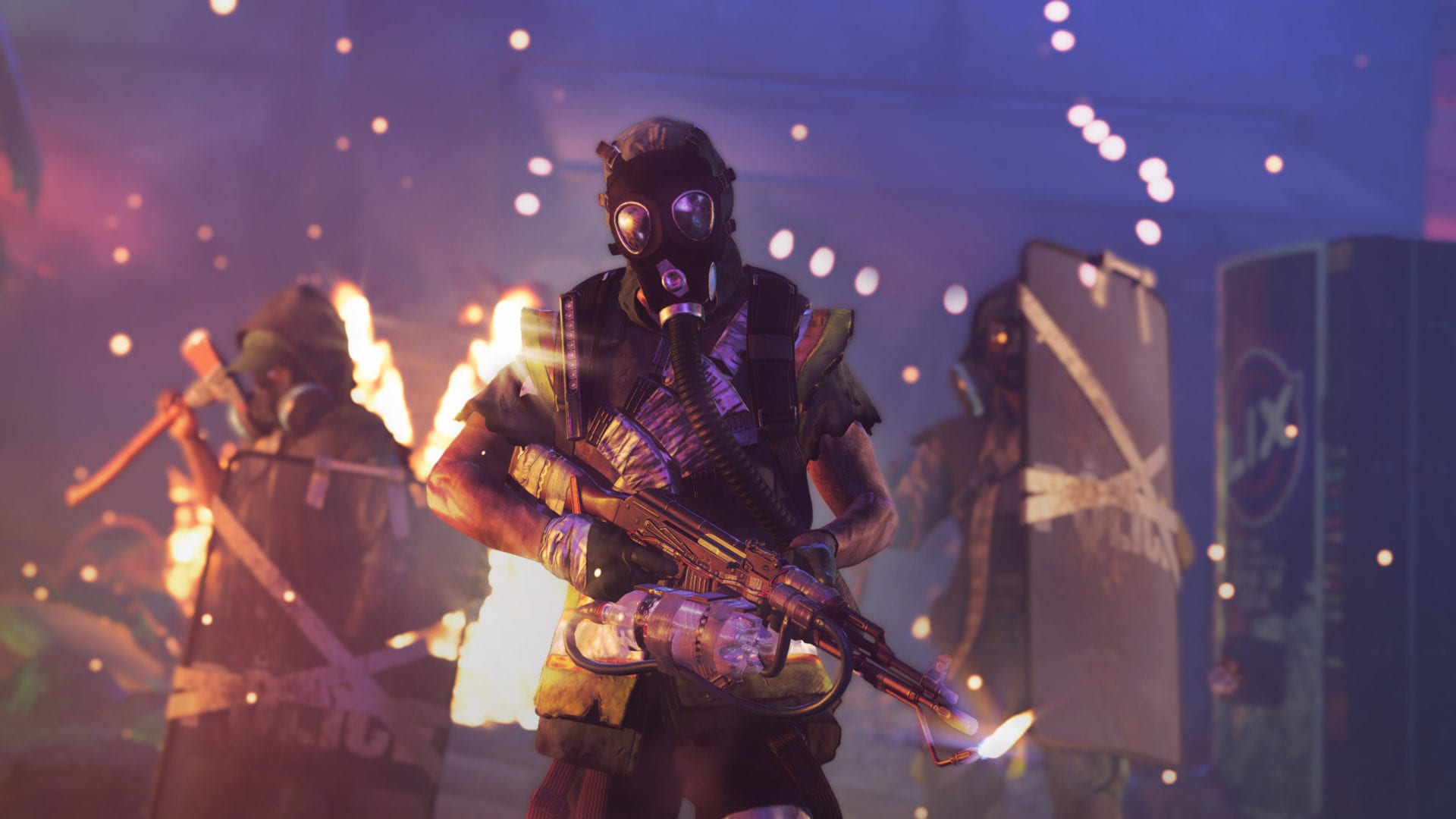 The Division 2’s come a long way since it initially released last year. In fact, so much so that we’re now about to get our hands on Division 2’s Episode 3 DLC which takes players to Cony Island for more virus-related antics.

To ensure all you Agents are prepared and ready to take on what lies in store in the latest chunk of DLC to come to Ubisoft’s third-person shooter, we’ve broken down the release date, price and what new content players can expect in their trip to this iconic New York location.

At this moment in time, Ubisoft hasn’t done a full breakdown of Episode 3. As such, they haven’t confirmed a set release date just yet, but we do know that the DLC is set to drop sometime this month.

As has been the case with the first two episodes, Year Pass owners will get their hands on the new missions and content a week before it’s available to everyone else.

That being said, on Episode 3’s initial release date, where Year Pass owners get access to the mission, all players will receive all of the bug fixes and general updates to the game.

How Much It Costs & How to Get the DLC

The Division 2 Year 1 Pass costs $39.99/ £32.99 and grants players early access to all of the game’s Year 1 Episodic content, such as this excursion to Cony Island.

If you’re not bothered about getting that early access, however, you won’t need to pay a penny for Episode 3. All of the game’s Year 1 content is completely free for all players, with Year 1 Pass owners simply getting early access and some other cosmetic goodies.

There’s an actual ton of new content coming as part of Episode 3. The story and trip to Cony Island in the hope of finding a cure for this pesky virus is split over two new missions — Cony Island Ballpark and Cony Island Amusement Park.

What we do know is that the story in these two new missions will follow on from Episodes 1 and 2, so you’ll want to check those out before diving into this new content. Episode 3 will also bring back ‘The Cleaners’ with those big ol’ fuel canisters on their backs just waiting to be shot and exploded.

On top of that, players will also get access to two new Classified Assignments, though no information has been shared on these just yet.

It’s not just more missions and content to play through. Episode 3 also adds new weapons in the form of the exotic Chameleon. This is an assault rifle that has three buffs that, when combined, are lethal. Oh, and it changes color depending on your environment. Ubisoft hasn’t yet revealed how players will get the Chameleon yet, though.

Alongside the exotic weapon, players will also get a new standard weapon called the Honey Badger. We weren’t told a whole lot about it during the State of the Game on Jan. 29, but you can at least see what it looks like in the screenshot below.

Rounding out Division 2’s Episode 3 DLC offering is the new specialization. The Firewall specializaton equips players with the K8-JetStream Flamethrower. It has a range of roughly 15 meters and so will be a close-range weapon.

To play into this new specialization, there’s also a new skill variant that allows players to equip and use their shield alongside the flamethrower, giving them added protection when up close and personal with enemies.

That’s everything you need to know about Division 2’s Episode 3 DLC. For more tips, tricks, and guides, be sure to check out our ever-expanding guide wiki.