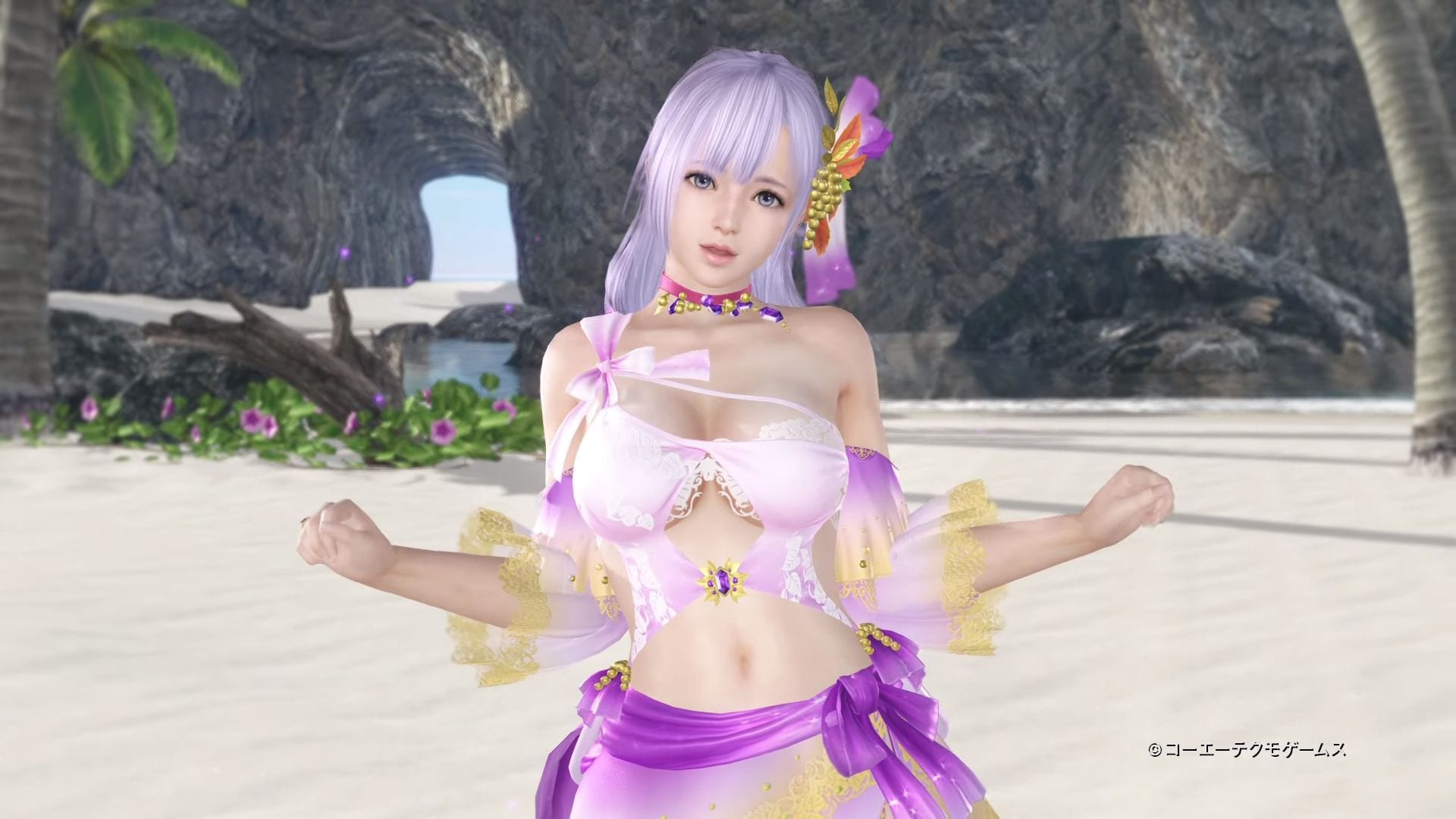 Today is already January 11 in Japan, which means that Dead or Alive Xtreme: Venus Vacation is celebrating Fiona’s birthday.

If you’re unfamiliar with Fiona, it’s one of the newcomers introduced to the Dead or Alive universe specifically for this game, she is a gentle and caring princess.

If you’re still wondering what the celebration entails, you’re likely not familiar with the game. Ultimately it isn’t very different from a real birthday. It involves players spending money in a paid-only gacha to try and get a new SSR costume with extremely low chances of success.

To be more precise, you have to throw money at the game hoping to hit that 1.1%, which most likely isn’t going to happen unless you’re really, really lucky.

As a bonus, by using the birthday cake that comes with your paid gacha, you can enjoy a special series of beach volley matches and you can unlock an event which will award you with a ring for Fiona.

Keep in mind that this is valid only for the Japanese version of the game via DMM. The Steam version in English is behind in content by approximately a year and just added Fiona last month, so it features last year’s birthday event instead.

You can check out the related trailer below.