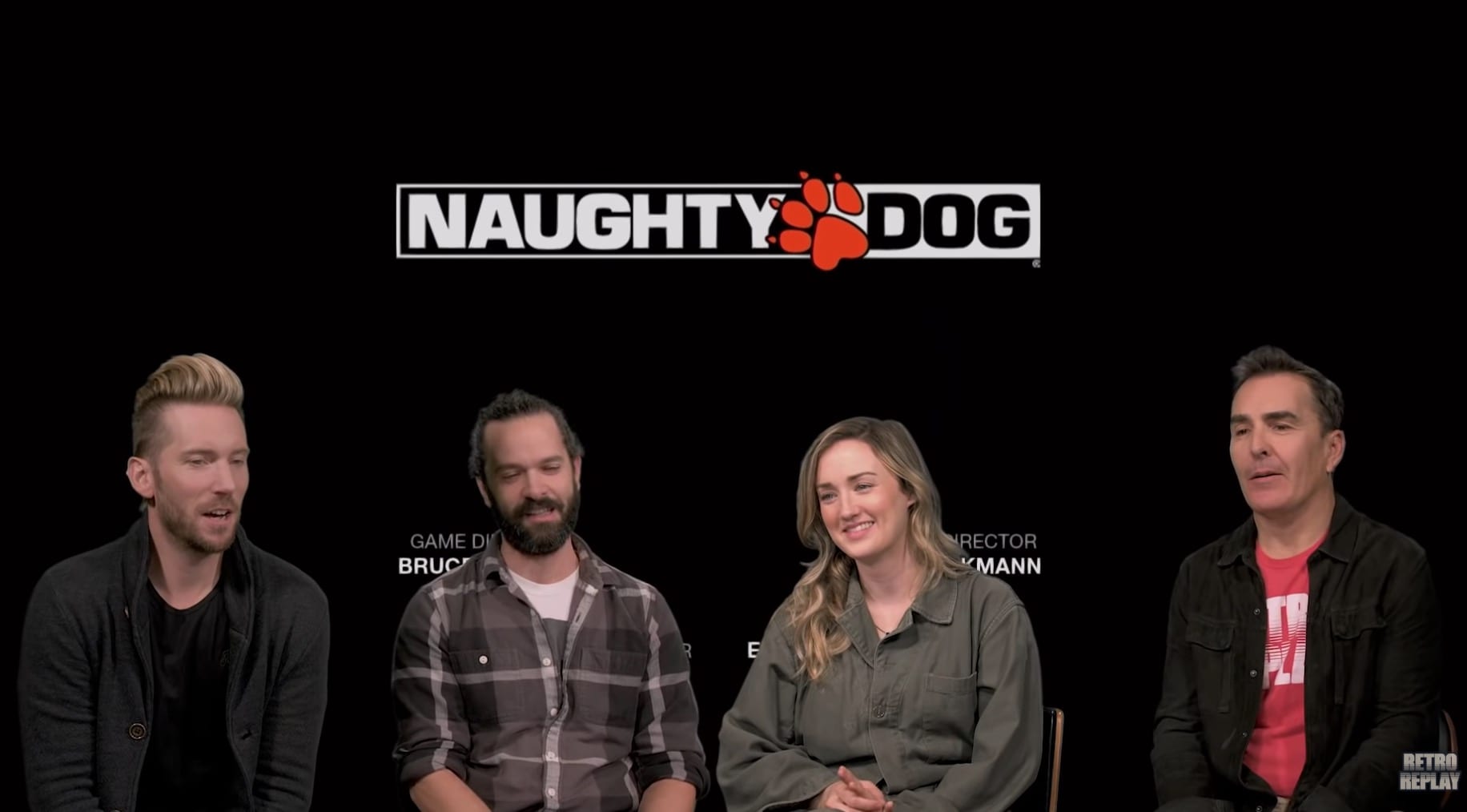 For the past few months, Nolan North and Troy Baker (two well-respected video game voice actors) have been doing let’s plays of The Last of Us for the first time on their joint YouTube channel, Retro Replay.

On this final episode of The Last of Us playthrough, they are joined with two special guests that play a huge role in the action-adventure title. Ashley Johnson, the actress who plays Ellie, and Neil Druckmann, the creative director, sits down with Troy and Nolan to talk about the development of the first title and you might even hear some really cool behind the scenes stories coming from Druckmann himself.

There’s no actual gameplay in this video since they managed to finish the game in the last episode but if you want to watch Ashley, Troy, and Nolan play through an actual section of the game, you can do so right here.

Naughty Dog’s upcoming title, The Last of Us Part II, is set to launch on PS4 on May 29. The survival horror title was originally planned to release this month, on Feb. 21 to be exact, but after a delay, the date was pushed back.

There’s a new Ellie statue you can purchase and a dynamic theme that you can check out right here and if you’re interested, make sure to watch this PS1 reimagining of The Last of Us Part II.