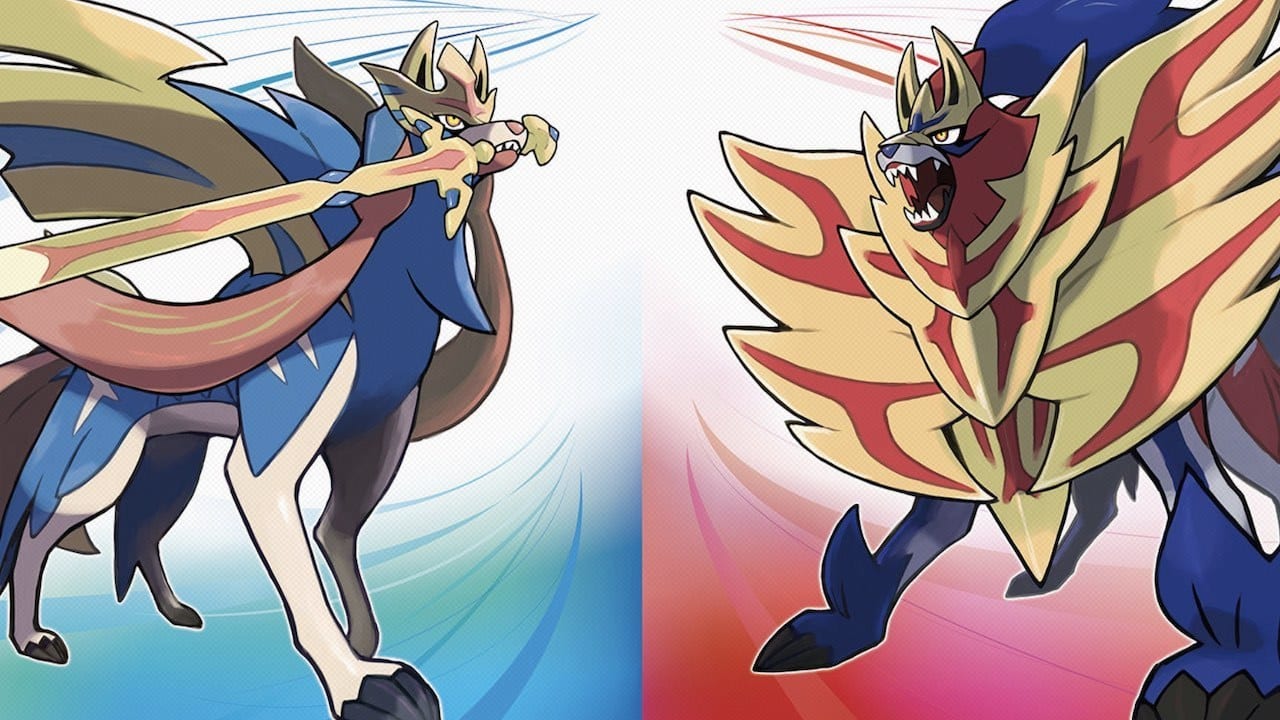 The Galar region in Pokemon Sword and Shield is home to all manner of weird and wonderful new ‘mon. Zamazenta and Zacian are the sword and shield-bearing legendary dog Pokemon. Depending on which version of the game you’ve got, you might be wondering whether it’s possible to get the second legendary Pokemon in your copy of the game.

In the case of Pokemon Sword that’d be Zamazenta, and Zacian in Pokemon Shield.

Can You Catch Zamazenta in Pokemon Sword?

Unfortunately, it’s not possible to catch Zamazenta in Pokemon Sword. Once you’ve beaten the Pokemon League, visited the Slumbering Weald, defeated the dynamaxed Pokemon in the various gyms around the Galar region, and defeated the Royal brothers, you’ll then face-off against Zamazenta atop Hammerlocke Stadium.

No matter what you do during this battle, you will not be able to catch Zamazenta in Pokemon Sword. You have to defeat it. Doing so will then trigger Zacian to appear, which can be caught easily with your Master Ball.

Can You Catch Zacian in Pokemon Shield?

In Pokemon Shield, the events for catching your legendary Pokemon play out in more of less the same way. After beating the Royal brothers and making your way to the top of Hammerlocke Stadium, you’ll battle against Zacian.

Again, this cannot be caught and you’ll have to defeat it in battle. Doing so will trigger Zamazenta to appear, which can then be caught with your Master Ball.

How Can You Get Zamazenta in Sword and Zacian in Shield?

Your only option to get them in your version of the game at this moment in time is to find someone that’s willing to part ways with whichever legendary you’re needing to get your hands on. The odds of this are incredibly slim, however, with each game only allowing you to catch it once.

Both Zacian and Zamazenta cannot lay eggs at the nursery, either, due to their legendary status.

While nothing has been confirmed at this moment in time, there’s also the chance that as part of Crown of Tundra expansion releasing in Fall 2020, both Zacian and Zamazenta will be catchable as part of the legendary raids. Similarly, Nintendo could release these creatures as a special Mystery Gift promotion. We’re merely speculating at this point, though.

For more tips and tricks, check out our Pokemon Sword and Shield guide wiki.