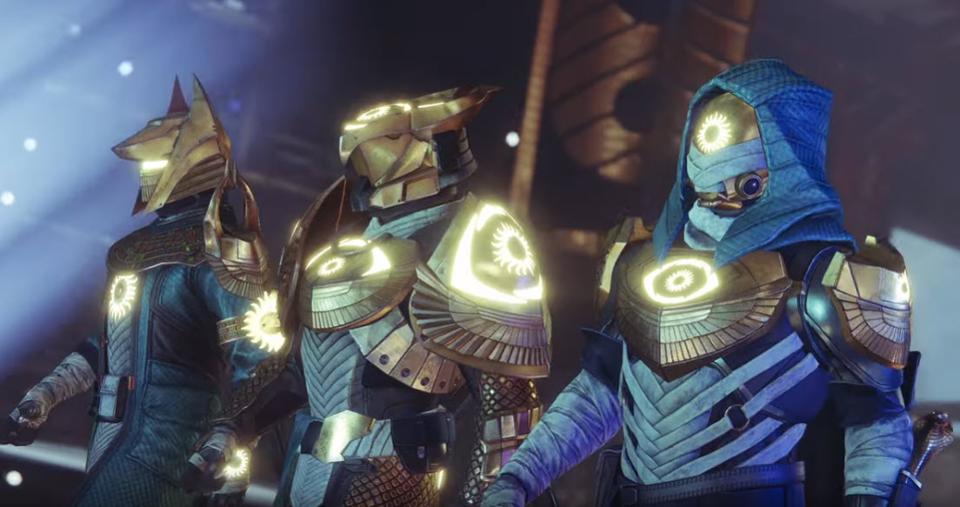 Ever since the release of the Forsaken expansion, Destiny 2 has been doing pretty well. Bungie has been consistently supporting the game with a good flow of updates and content, and the player base is certainly mostly satisfied with the state of the game right now. However, there are still some issues with the way Destiny 2 is structured at the moment.

For instance, the game is now split into Seasons, where Bungie will inject the game with fresh new content after every few months. There are always new weapons and gear to hunt down, new missions to complete, and now a new Battle Pass to rank up in. The catch is, though, that a lot of these events are truly seasonal and they go away once the Season is up. This means that if you’re a more casual player who doesn’t catch up with every Season, you’ll likely miss out on a lot of fun content.

On the flip side, hardcore players might feel pressured to only participate in a particular event to earn whatever rewards were up for grabs that Season. To combat this, Bungie mentioned in their Director’s Cut blog post that they’re aware of this, and are taking steps to help players catch up with content at their own pace.

“We also think we could invest more of our development time on our questlines. Right now, things like Sundial consume team resources and then fade away. Imagine instead that Seasonal questlines like “Save a Legend” didn’t go away in the following Season, but instead existed until the next Expansion releases. That way, as players drift in an out of the game, there’s a bunch of content building up for them to play when they return.”

The post also makes mention that the Seasonal activities are competing against the game’s core activities right now, like Crucible and Strikes. Bungie hasn’t provided any solid or concrete details on exactly how Seasonal content will work going forward, but it’s definitely a good sign.

Destiny 2 is now available on PS4, Xbox One, and PC.