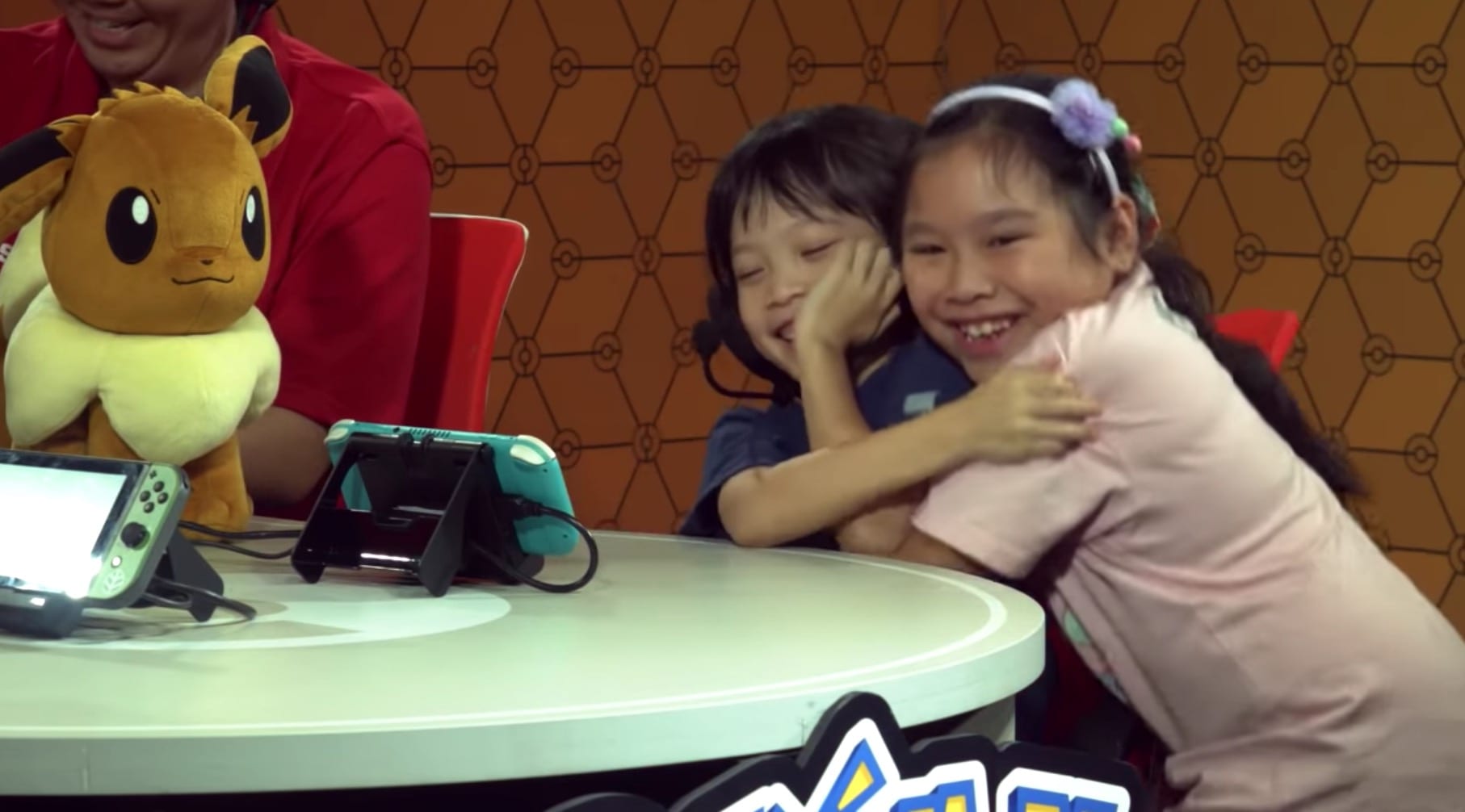 Simone Lim competed in her first-ever Pokemon tournament this year and during her final match at the 2020 Pokemon Oceania International Championships, she managed to win despite the tough competition that she was faced off against.

Simone reached the top four at the Regionals in Malaysia and she also got top 4 at the Singapore Special Event. She is a very accomplished player for being so new into the competitive scene.

You can see her team down below:

You can see his stats and his team of Pokemon down below:

After winning the first round, losing the second round, and then coming back strong to win the third round, Simone was crowned 2020 Oceania Pokemon VG Junior Champion, and she does it ever so cutely.

Once she realizes that she has won, her smile slowly starts to form on her face while one of her friends runs up and gives her a big ol’ hug. When asked by the moderator about how she was feeling after the big win, Simone only had this to say: “happy.”

When asked to thank her supporters, she goes on to thank her friends, family, and her coach. And finally, when the host asked her for her last words, she gracefully told him “no.”

You can watch the final match down below to see Simone Lim in action!