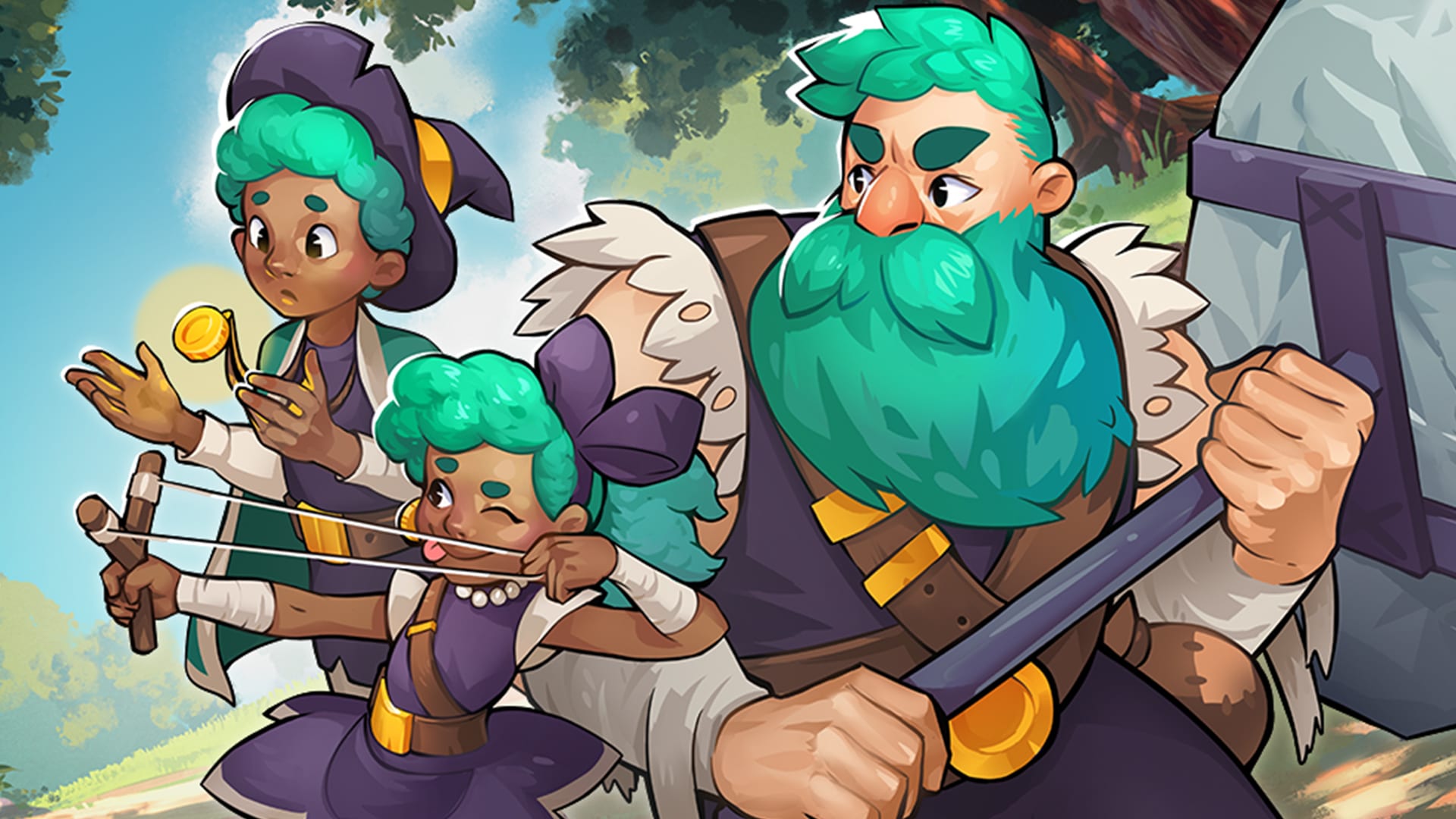 Chucklefish has announced a release date for their upcoming expansion on the tactical RPG Wargroove, as Double Trouble will be hitting PC, Nintendo Switch, and Xbox One on February 6. It’s a free DLC that will be available to all players, but the PS4 version will be arriving at a later date.

Double Trouble adds on a brand new co-op campaign along with new units and new commanders. Apparently, development on the DLC actually started before the base game released, with a big focus being the local co-op options. Here’s a full recap of everything included in Double Trouble courtesy of Chucklefish, and you can watch a new trailer down below.

If you’re unfamiliar with Wargroove it’s an indie tactical RPG inspired by the likes of classics like Advance Wars. Whether you’re playing the story campaign or against other players you’ll need to strategize and build units to defeat the enemy.

In our review we gave the game a 4.5/5, calling it a must-play for fans of the genre.

You can head to the official announcement for more info and some new art.

Wargroove is currently available on Nintendo Switch, PlayStation 4, Xbox One, and PC.