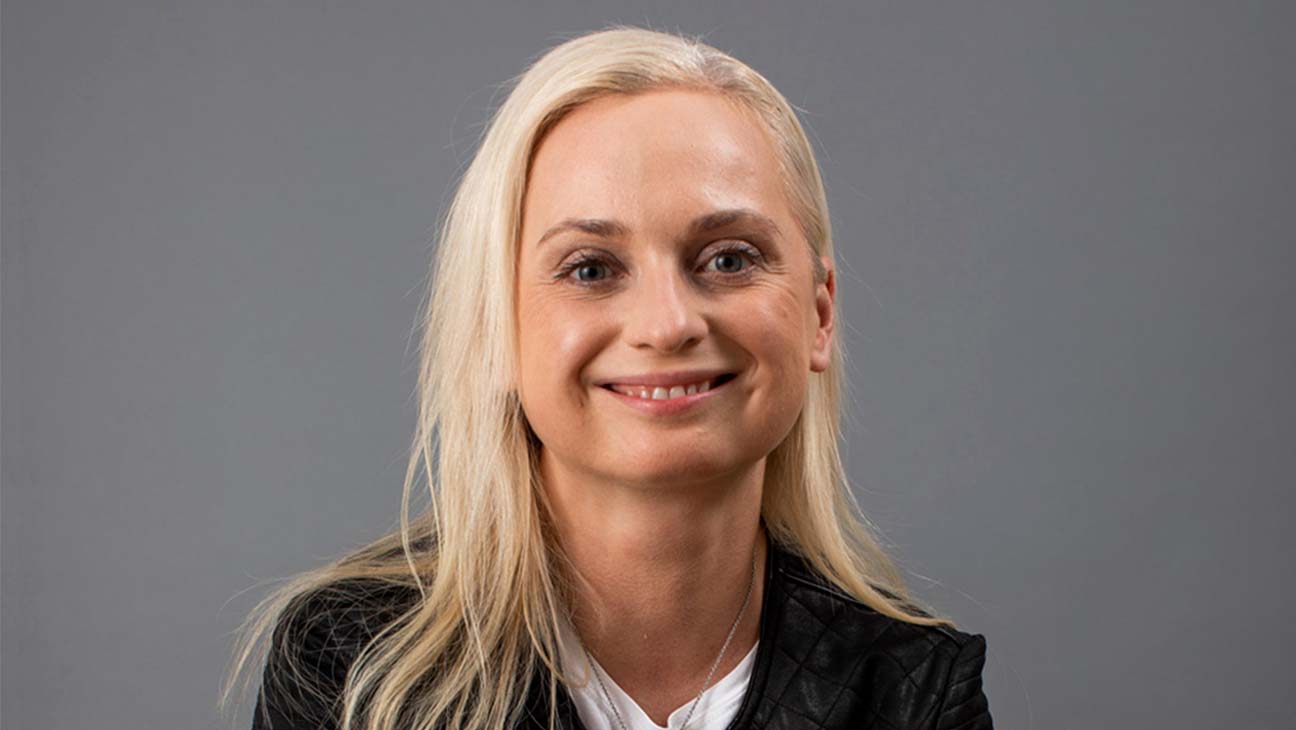 PlayStation has nabbed some notable talent in the form of Veronica Rogers, a sales veteran with experience at one of the company’s biggest competitors.

The new head of global business operations, Rogers has a wealth of experience in the field. She spent almost two decades leading the business development, strategic planning and sales operations at Dell Technologies and Microsoft, the latter of which is the owner and creator of the Xbox brand.

In her new role at PlayStation, she’ll be tasked with leading the company’s marketing strategy; digital and retail sales operations; and handling its subscription services like PlayStation Plus and PlayStation Now, as well as any new services that emerge in the next generation of gaming.

“The PlayStation brand is one of the most beloved in the world and I am excited to join a company that has such a passionate community, legendary history, and an amazing leadership team,” Rogers said in a statement following the announcement of her hiring.

“My experience leading global sales organizations will help excel the PlayStation business and deliver the best gaming experiences to fans across the world.”

Rogers’ hiring comes on the precipice of the release of the PlayStation 5, the next console in Sony’s line of gaming hardware.

Though little is known about the console, information on some of its specs and the design of its logo have recently been revealed. It is currently slated for release during the 2020 holiday season.

The move likewise comes at a time when PlayStation is being restructured from a regional structure to a single global system. This has resulted in the reorganizing of the company’s talent, as well as new talent being brought in to fill vacated positions.

Case in point: Herman Hulst, a co-founder of Guerilla Games, was named the new head of PlayStation’s Worldwide Studios, while Shuhei Yoshida was tasked to lead a new initiative focused on supporting indie developers.

More on that move can be found here.