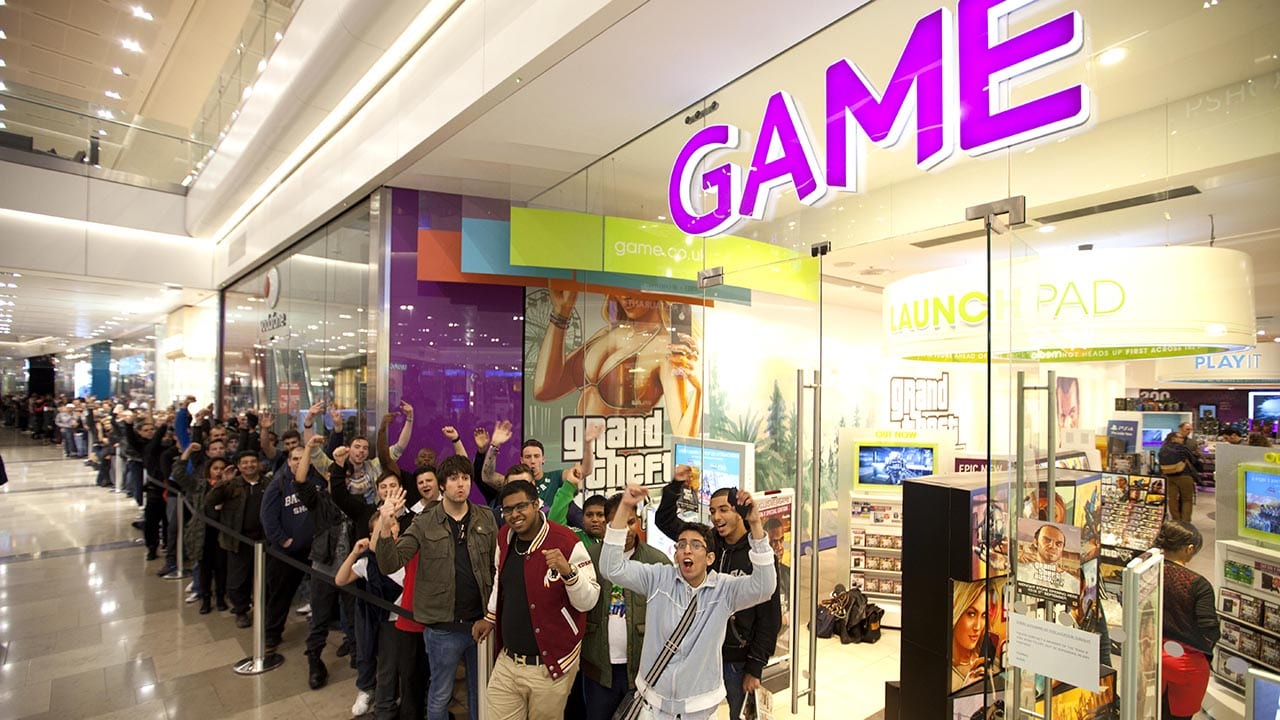 The UK’s major video game retail outlet GAME has announced plans today to close 40 stores nationwide in what it refers to as a “rationalization program.” The company blames a “challenging retail market” and unfair rental prices.

Notice has already been served to stores in Mansfield, Canterbury, Warford, Glasgow Fort, and Leicester. Further notice is set to be issued tomorrow to stores in Derby, Norwich Chapeffield, Lakeside, Bexleyheath, and Carmarthen.

GAME explained its position in a press release:

“We are working closely with landlords throughout the UK to ensure that we do not have to vacate the 40 locations which could lead to a number of job losses. However, we are facing a challenging retail market and GAME with its extensive retail footprint, needs to restructure and landlords need to work with us in setting realistic, fair rents.”

The writing had been on the wall for some time. GAME’s parent company Sports Direct issued a statement in its 2019 annual report that reads:

“Sports Direct believes that GAME needs to diversify and future-proof its product mix if it is to keep up with technological developments and ensure that it does not become irrelevant to customers.”

Notably, too, 2019 has seen an increase in UK video game spending on digital storefronts, while retail has shrunk. It’s a trend that’s been accelerating over the past few years, and so it’s not entirely surprising to see outlets like GAME beginning to buckle.

In the United States, Gamestop has experienced similar problems throughout 2019, though it has more or less managed to stay afloat.