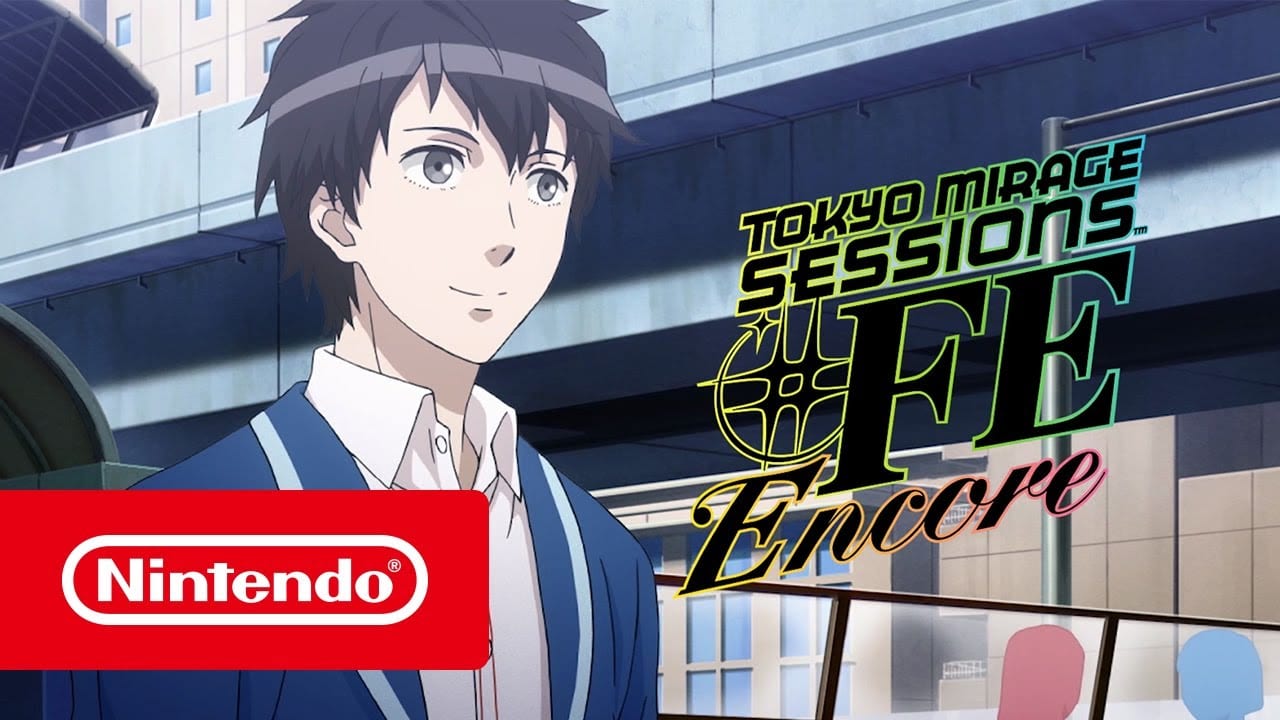 Atlus’ stylish RPG Tokyo Mirage Sessions #FE Encore, which started life as a Wii U game, hits Nintendo Switch today, and to celebrate, the publisher has posted a launch trailer that showcases some of the rereleases’ new features.

That includes the ability to remove glasses at any time in the settings menu, the Quick Sessions mechanic, a new song, additional story content, and a bunch more.

Tokyo Mirage Session tells the whimsical tale of a group of young superstars in-the-making as they balance aiming for the top of the entertainment industry, with stopping Tokyo’s interdimensional invasion.

As we’ve mentioned previously, while the game is based on the Wii U game that launched back in 2015, it’s actually based on the censored western version and not the original Japanese one.

You can check out today’s launch trailer below.

Tokyo Mirage Sessions #FE Encore is set to release for the Nintendo Switch on Jan. 17.

For more on the game, you can check out the latest trailers, a previous duo of videos released in Japan back in December of 2019.

In related news, we recently learned that characters from Tokyo Mirage Sessions #FE Encore will appear in the mobile game Fire Emblem Heroes.