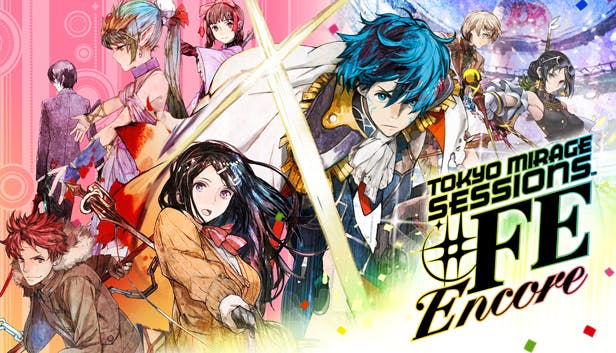 While the normal ending isn’t bad by any stretch of the imagination, the true ending itself is far more satisfying. The requirements aren’t all that demanding either, as long as you’re fine with spending extra time leveling up all characters and doing their side stories.

There are two main things you need to do to get the true ending:

The first condition is pretty self-explanatory. The more you use a character in battle, the faster their Stage Rank will go up, unlocking a new side story for them. Each character has three side stories, and you need to complete all of them.

Even the non-playable characters have side stories, and you’ll need to do those as well, so make sure not to neglect Barry or Maiko.

Finally, once you reach the epilogue of the game, you need to talk to all your party members before entering the final area to fight the boss.

All Character Side Stories in Tokyo Mirage Sessions FE Encore

Listed below are all of the character side stories you need to complete to unlock the true ending:

That’s all you need to know about how to get the true ending in Tokyo Mirage Sessions FE Encore. If you need more help with the game, we have guides on how to make money quickly, level up fast, along with some handy beginner tips to get you started.

Be sure to search for Twinfinite or check our guide wiki for more tips and information on the game.