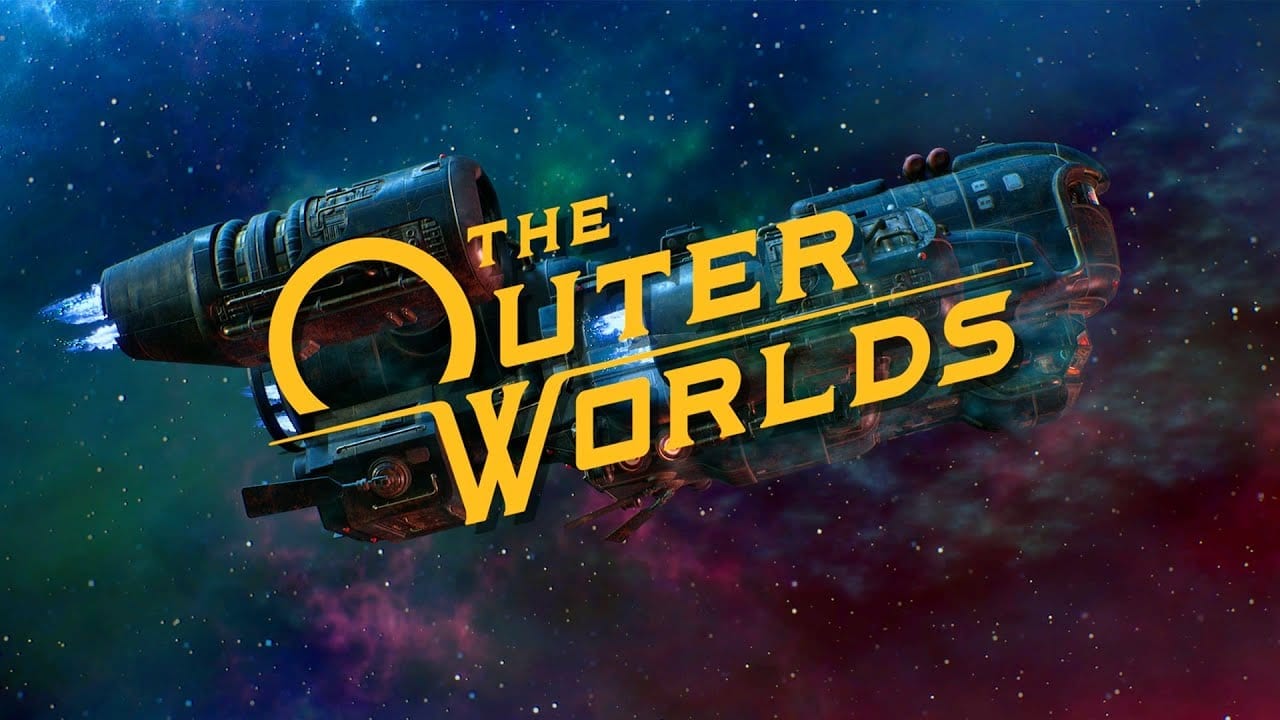 The Outer Worlds will come to Nintendo Switch on March. 6, publisher Private Division and developers Obsidian Entertainment and Virtuos games announced today in a press release. The game is available as either a digital download from the eshop or a physical copy with a digital download code inside for $59.99.

Its launch date will mark just under months since the acclaimed RPG released on PS4, Xbox One, and PC hardware.

The Outer Worlds has been lauded for its quirky storytelling and excellent role-playing mechanics, which is blueprinted on Obsidian’s beloved Fallout: New Vegas. It sees players take control of a spacefarer navigating a dystopian galaxy controlled by megacorporations. The Outer Worlds’ gameplay is reminiscent of Bethesda RPGs, with its most prominent features first-person combat and oodles of branching, choice-based dialog options.

Twinfinite also praised the game in its review back in October, concluding:

“As a more compact Fallout-like experience The Outer Worlds really works, and I’m already hoping that we’ll get to return to the Halcyon Colony again someday.”

There’s no new launch trailer specific to Nintendo Switch, but you can watch the original one down below.

In related news, Obsidian recently confirmed that DLC for The Outer Worlds is definitely on the way despite earlier plans to the contrary.

Do You Know Your Nintendo Switch Game Release Dates? Take This Quiz to Find Out