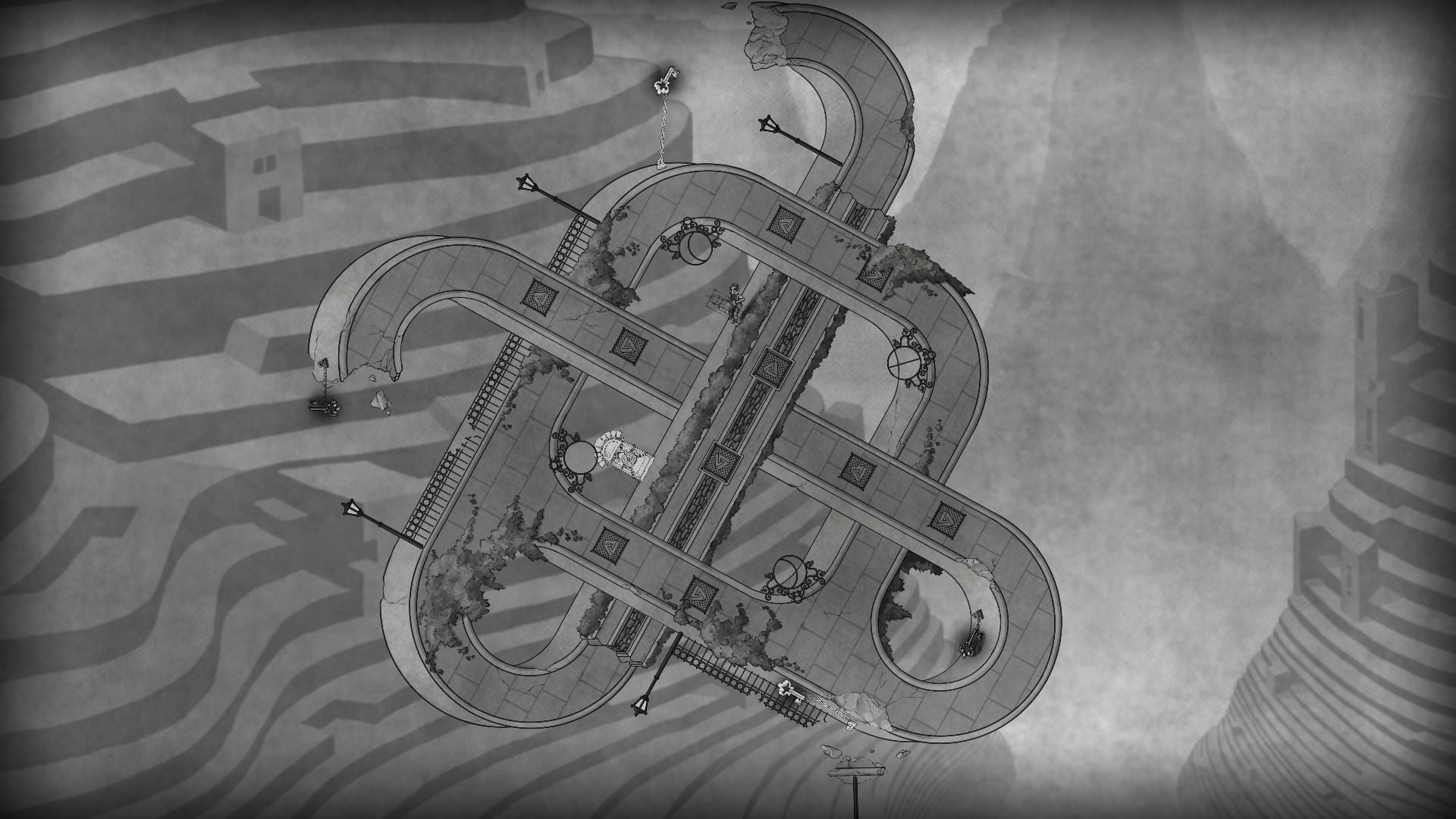 Puzzle game The Bridge is now free for PC on the Epic Games Store for a limited time as Epic Games continues to offer free games throughout 2020.

The mind-bending puzzle game has been described as a cross between physicist Isaac Newton and artist M. C. Escher as players manipulate gravity and perspective to complete levels.

The Bridge features 48 puzzles and an alternative ending. It was originally released for PC in 2013 followed by ports for Xbox 360, Linux, Mac, Android, Amazon Fire TV, Xbox One, PlayStation 3, PlayStation 4, PlayStation Vita, Ouya, Wii U, and Nintendo Switch.

The game is available as a free download on the Epic Games Store beginning today until Thursday, Jan. 30 at 11 a.m. ET. The next game after that is Farming Simulator 19, which became an esport with its own league last year.

Epic Games recently announced that it would continue to give away free games weekly on its launcher through the new year as it did during 2019. The company offered 73 games since the store launched in December 2018 with a total value of $1500 and garnered over 200 million downloads.