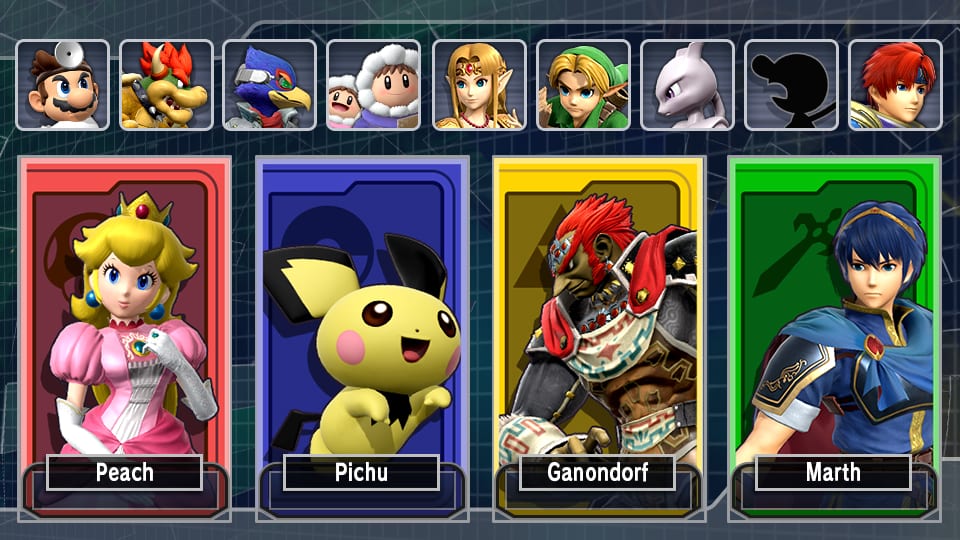 Super Smash Bros. Ultimate is kicking off the new year — as well as the new decade — on a good foot by paying a proper tribute to a popular fan favorite: they will be hosting a tournament dedicated to Super Smash Bros. Melee simply titled A Tribute to Melee.

This event looks like something that should’ve been saved for the popular GameCube entry’s milestone anniversary next year, but there’s no time like the present for Nintendo to port Super Smash Bros. Melee over to Ultimate in the form of a tournament.

Not every fighter will be available for the tournament, however. Players will only be able to use the characters and stages that debuted in Super Smash Bros. Melee nearly 20 years ago.

The fighters available for the Melee tournament are:

The stages available for the players to fight in are:

As per the tradition of most Smash Bros. tourneys, players will be fighting for dominance under a two-and-a-half minute time limit.

Every eSports team will have a blast battling each other under the conditions set for them — unless, of course, they wish to continue playing Super Smash Bros. Melee the old-fashioned way, with more characters to work with.