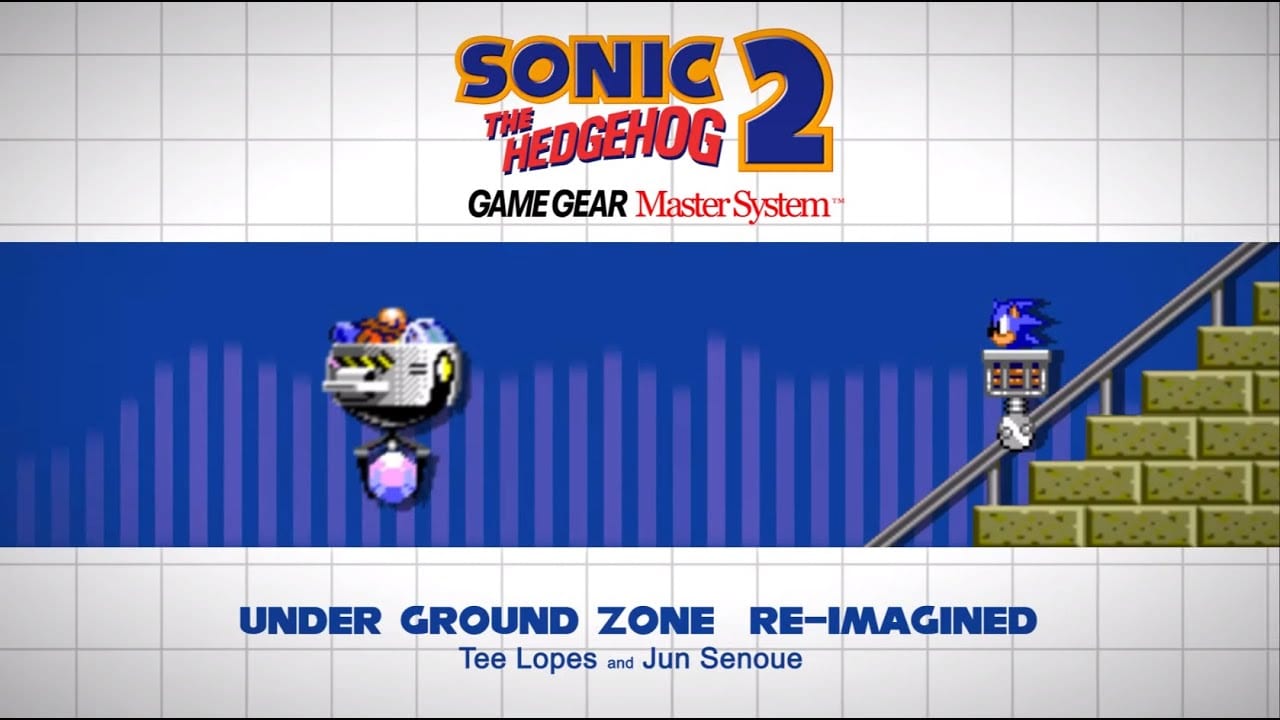 Sonic the Hedgehog 2 remains iconic to this day, but not everyone remembers it the same. That’s because there were actually two different versions: the one on Genesis that most people know, and another far less celebrated Master System/Game Gear version. While the former was undoubtedly a better overall game, the latter had one of the series’ best soundtracks.

In what is to be the final track remixed as part of the Sonic the Hedgehog YouTube channel’s musical throwback series, which features musicians Tee Lopes and Jun Senoue, the “Under Ground Zone –the very first level in the Master System/Game Gear version of Sonic 2–, now has a remix, and it’s a total jam.

You can check out the video yourself below. We advise that your speakers should be on full blast.

As alluded to above, this is the final remix in a series of musical remixes of various stages. You can check out the Splash Hill Zone Medley here, and a special mix of Can You Feel the Sunshine.

In other recent Sonic news, the anticipated upcoming movie was recently rated PG. As for Sonic’s most recent appearance in a video game, you can catch our impressions of Mario and Sonic at the Tokyo Olympic Games 2020 over on our full review.