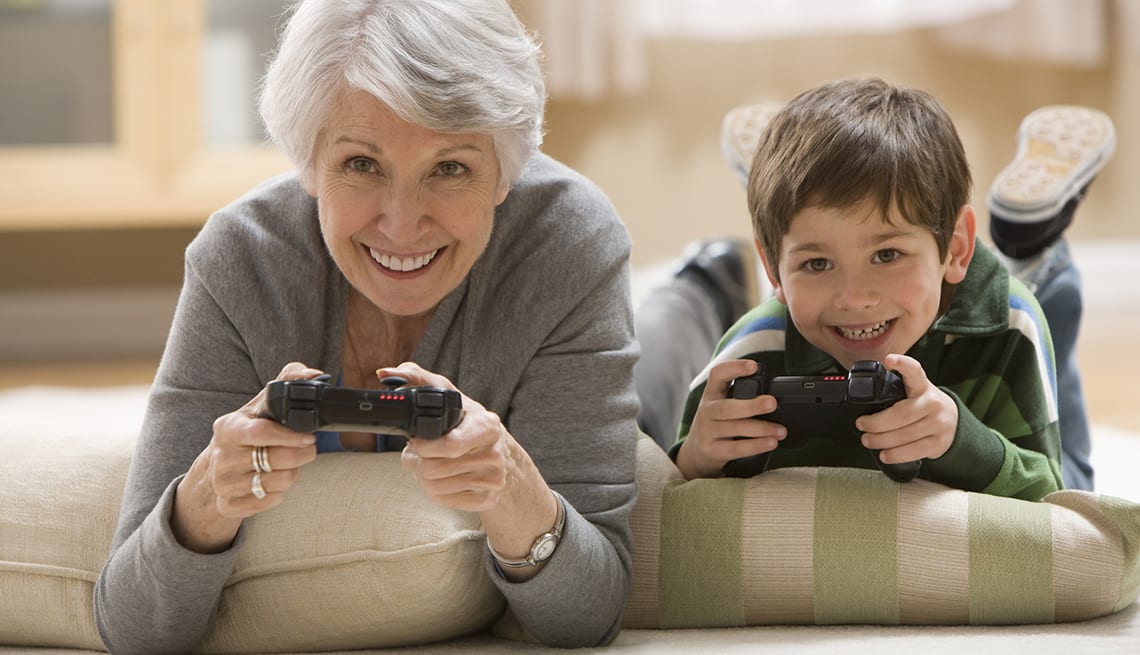 A survey conducted by AARP has found that the senior gaming demographic has exploded in recent years, rising by 10 million since 2016; 44% of the survey’s respondents said they play five hours or more of games per week, the majority of which are women. Over the first six months of 2019, 50+ gamers spent a whopping $3.5 billion.

Unsurprisingly, touch-screen devices are the leading platform of choice, though not by as much as you might think: tablets account for 27%, PCs 26%, android mobile phones 25%, laptops 20%, and iOS 19%.

Tablets are likely popular because they’re obviously a larger, easier to read screen, while still offering the same accessible and free-to-play gaming experiences found on mobile (personal speculation, not the survey).

Interestingly, older players have become more willing to discover new games and teach themselves how to play, rather than relying on younger generations for instruction as has always been the stigma. Older players use internet resources such as video guides to upskill.

AARP’s analysis finds that older players are attracted by the online communities that gaming offers, and they tend to prefer competitive environments. Most sessions are played with strangers online, but many establish relationships with people they meet online and continue to play with them. Friends and family follow closely behind.

Gaming is also found to be a stress reliever for oldies, according to AARP, with 57% agreeing that it reduces stress and anxiety.

We’ve included some interesting slides from the report below, but bou can read the full report here for even more insight.

AARP is described as “a United States-based interest group whose stated mission is ‘to empower people to choose how they live as they age.’ According to the organization, it had more than 38 million members as of 2018 “