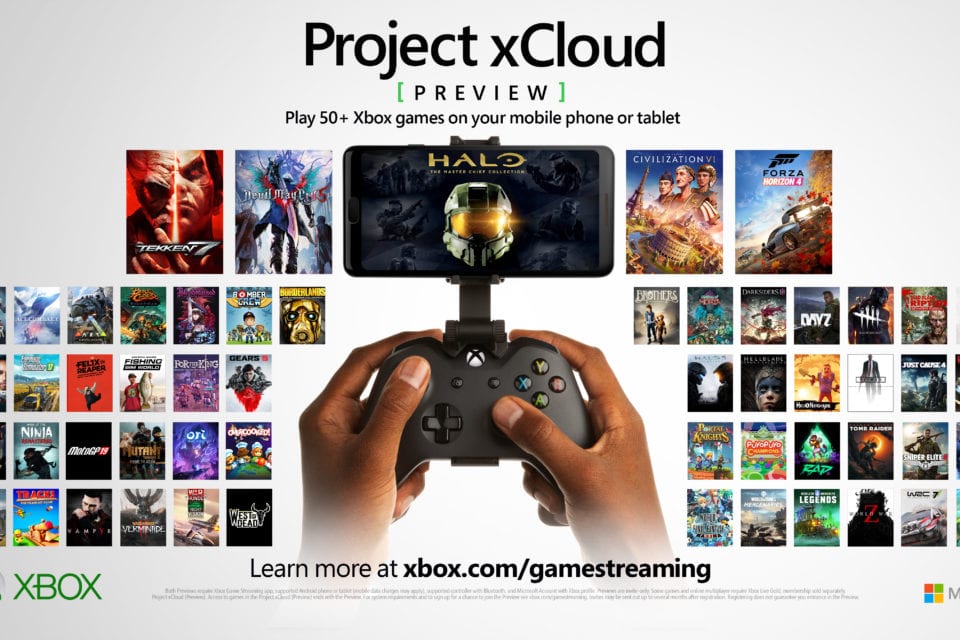 Microsoft has today unveiled plans to roll out the beta testing of its upcoming streaming service, Project xCloud, to Canada next week, Jan. 29. The news comes by way of a blog post from Catherine Gluckstein, GM & Head of Product, Project xCloud.

Currently, Project xCloud “Preview,” as it’s called, is only available in the US, UK, and Korea. It was expected that Microsoft was readying itself to launch in new regions moving forward, but exactly which and on what date hadn’t been clarified.

Today, Gluckstein explains that Canada has been a “top-requested markets for expansion,” which has prompted the company to prioritize it. She signs off by promising more information on other regions in the near future:

“We’re excited to extend the preview to our community in Canada, and we look forward to sharing more about bringing Project xCloud to additional markets in due course.

We also recently expanded the Xbox Console Streaming preview to Xbox Insiders in all Xbox One-supported markets, including Canada, and we’re offering players the choice of playing remotely from their Xbox One console or streaming directly from the cloud, no console required, via the Project xCloud preview.”