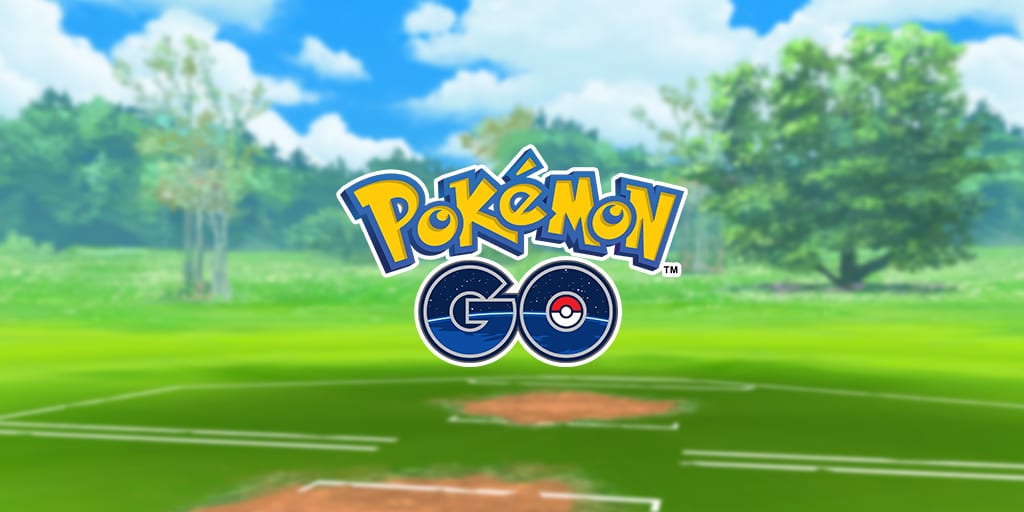 With Pokemon GO finally receiving Gen 3 Pokemon, players can now get their hands on the likes of Wurmple, Silcoon, Beautifly, Feebas, and Milotic. If you’re looking to quickly add these new additions to your Pokedex, you’re in luck. Here’s how to evolve Wurmple and get Silcoon in Pokemon GO.

It’s worth pointing out that evolving Wurmple into a Silcoon can be a bit of a pain. That’s not because the evolution process is difficult. In fact, it’s rather easy, as it only requires you to use 12 Wurmple Candy to evolve it.

The problem is, once you press the ‘Evolve’ button on your Wurmple, you’ll then have a chance of either getting Silcoon or Cascoon.

That’s right, Wurmple has two stage-two evolutions, which then both evolve into their own, unique stage-three evolutions. These are Beautifly for Silcoon, and Dustox for Cascoon.

Is There a Day/ Night Trick to Evolving Wurmple?

Unfortunately, there’s no day/ night trick players can use here. For those unaware, Eevee’s Espeon and Umbreon evolutions were dependent on the time of day at which you evolve them. During the day and you’d get Espeon, and nighttime would net you an Umbreon.

This isn’t the case with Wurmple, and the same goes for any nicknaming tricks as we had with Eeevee’s Gen 1 evolutions.

Instead, you’ve just got to tap that Evolve button on Wurmple in Pokemon GO and hope that the RNG gods are smiling down at you. At least Wurmple is pretty easy to find out in the wild, so catching multiple of it and racking up that candy won’t be all that difficult.

Once you’ve got yourself a Silcoon and/ or Cascoon, you’ll then be able to evolve these into Beautifly and Dustox respectively.

To do this, you’ll need another 50 Candy on top of the 12 you spent evolving your Wurmple. Once you do, evolve it as you would any other Pokemon in the game.

That’s everything you need to know on how to evolve Wurmple into Silcoon in Pokemon GO. For more tips, tricks, and guides, head over to our wiki, or search for Twinfinite.