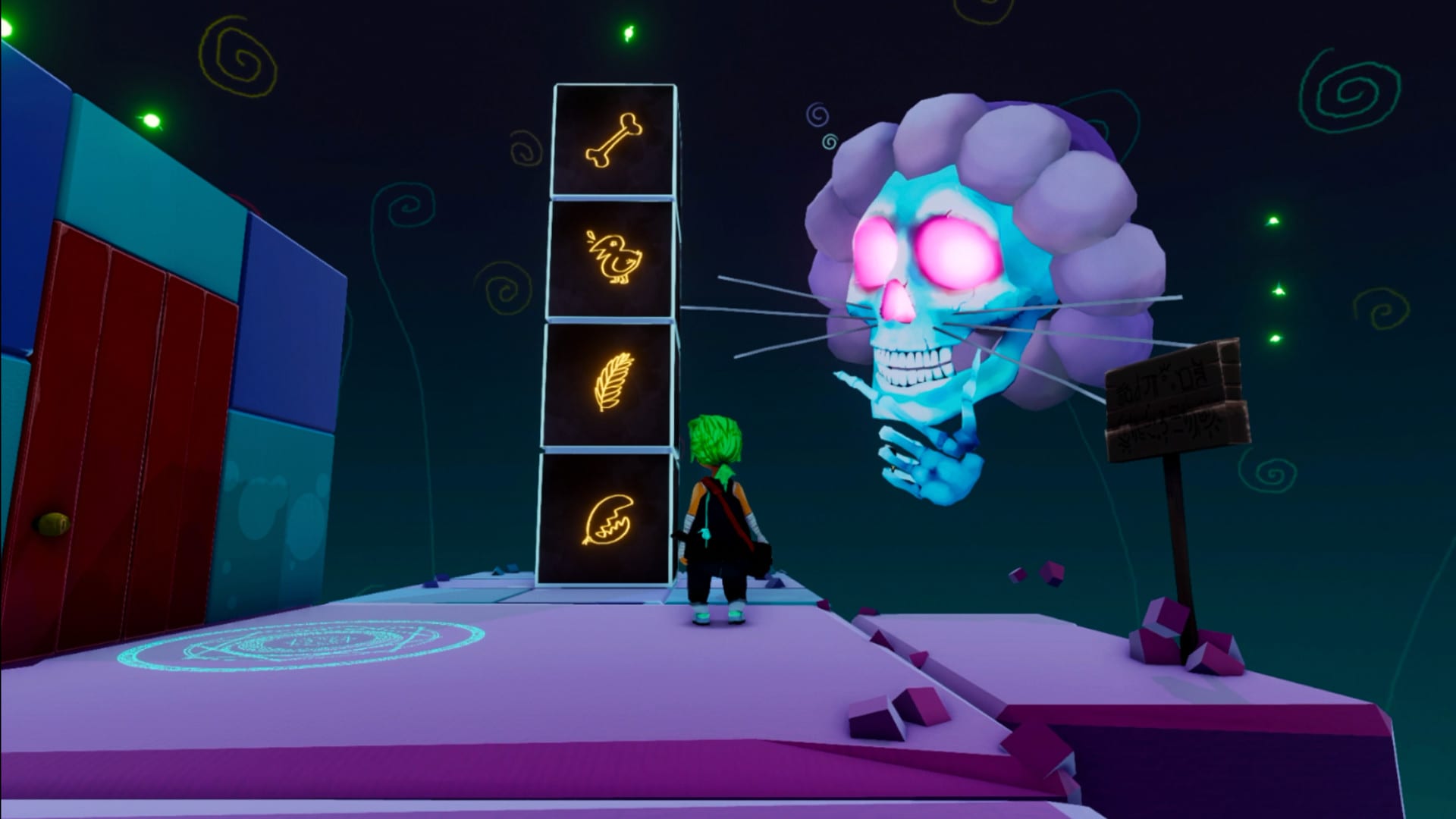 Virtually everyone in the world can play one of the quirkiest co-op experiences this side of the River Styx: Carly and the Reaperman – Escape from the Underworld. But, if you live in Europe and own a PlayStation VR, you can soon own a fancy physical version.

While Carly’s sections are played on the TV and are your typical physics-based puzzle platformer, Reaperman uses VR tech to get a lay of the land, collect cubes and planks for Carly to use, and light up dark places.

While Carly and the Reaperman is already available on Steam and PlayStation 4, they are digital copies only. That is why developer Odd Raven Studios is teaming up with Perp Games to create ye olde dying medium known as physical discs —kind of fitting for a game about escaping the underworld, don’t you think?

While this is good news for gamers who prefer physical media, it comes with two big caveats. The discs won’t release until March 6th, and most importantly they are limited to EU territories. Granted, the PlayStation 4 is not region locked, so while nothing is stopping non-European players from ordering a physical copy, they should prepare to drown in shipping costs. A small price to pay for owning a game disc, metaphorically speaking of course; there’s nothing small about the money spent shipping products overseas.

For more PlayStation VR and Carly and the Reaperman news, stick with Twinfinite.