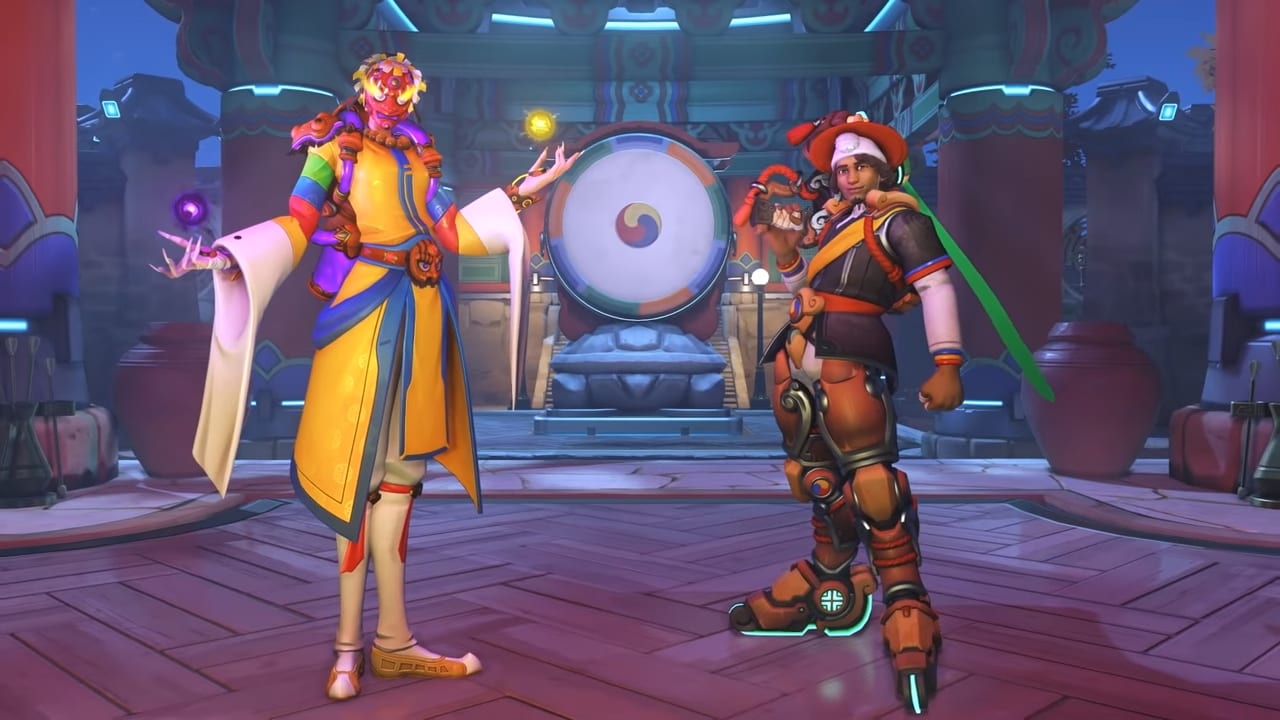 The Lunar New Year event has returned to Blizzard Entertainment’s multiplayer shooter Overwatch with new skins and a twist on one of the game’s modes.

The Lunar New Year 2020 event adds Capture the Flag Blitz as a new Brawl mode. The Blitz version moves each teams’ flags closer and requires six flag captures to win the match. The original Capture the Flag mode is also available during the event as well.

The event also adds new skins, highlight intros, emotes, and sprays that can be unlocked through loot boxes and earned through challenges. Each week of the event, players can earn character specific cosmetics for winning up to nine games in Quick Play, Competitive Play, or the Arcade.

The first week is for Doomfist, second is Winston, and the third week is for Wrecking Ball. The Overwatch event starts today and will run until Feb. 5.

In addition to the three skins earned through challenges are four new Lunar New Year themed skins for Lucio, Brigitte, Moira, and Sombra. Check out all the Lunar New Year items, including from past years, on the official Overwatch website.

Overwatch is now available for PC, PlayStation 4, Xbox One, and Nintendo Switch.