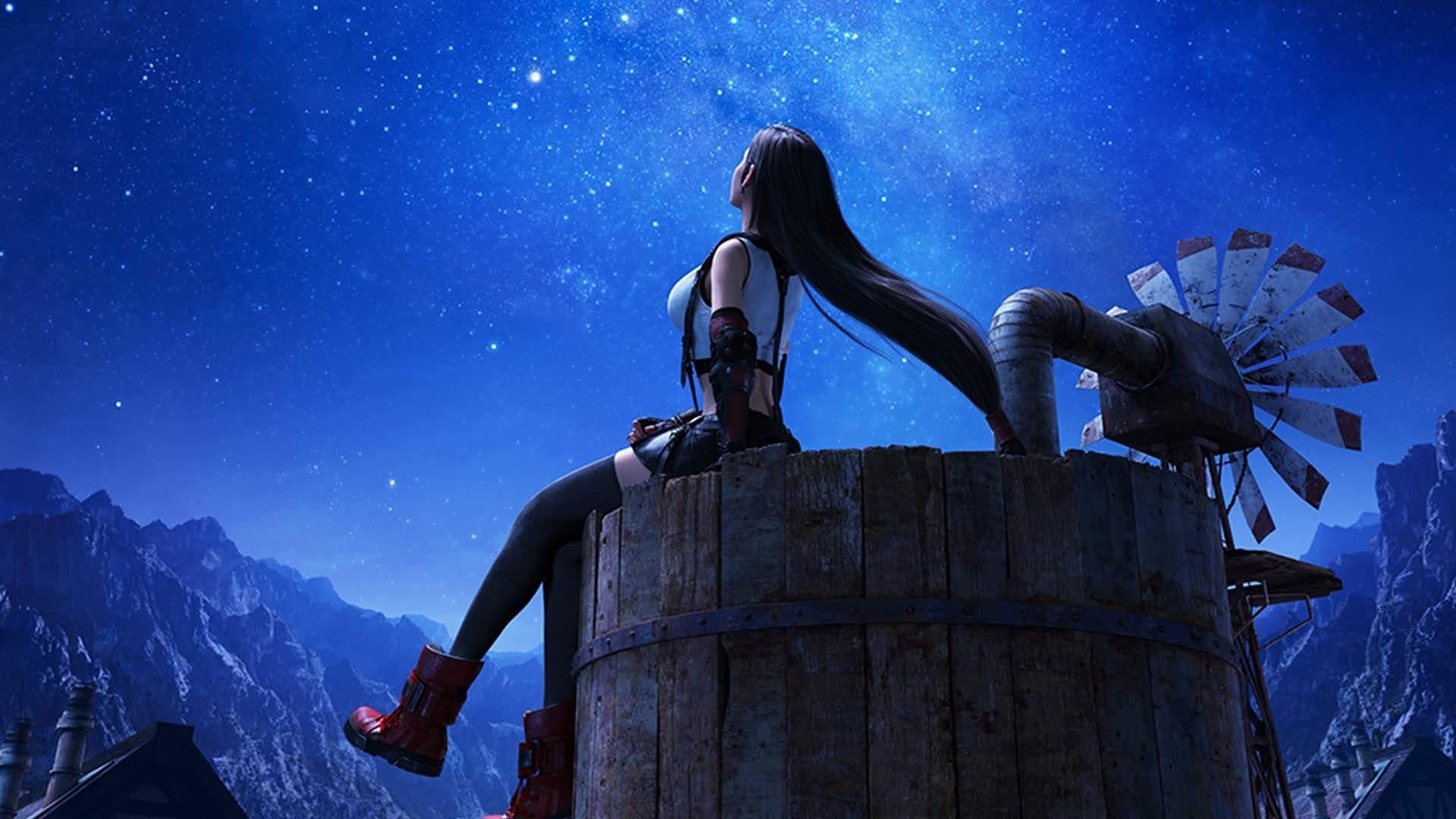 Following the reveal of Final Fantasy VII Remake’s latest trailer, which features an all-new theme song written by legendary composer Nobuo Uematsu, the game’s three composers have come together to share their thoughts and experiences working on the project over on Square Enix’s website.

Nobuo Uematsu, Masashi Hamauzu, and Mitsuto Suzuki provide some fascinating insight into their history with Final Fantasy VII which sets the tone (mind the pun) for the upcoming remake.

In particular, Nobuo Uematsu explains that of all Final Fantasy games, VII left the biggest impression on him. He states:

“Nobody has seen music like this in the Final Fantasy series before, whether you look at the symphonic “Opening – Bombing Mission”, the numerous different vistas evoked within a single track in “Main Theme of Final Fantasy VII” or “One-Winged Angel”, that was made by arranging different sequences of phrases every few bars.”

He later refers to Final Fantasy VII’s music as “the moment when video games, a medium that started out as a plaything for children, were making the transformation into a form of entertainment that adults could enjoy too.”

Of the all-new track, “Hollow,” Uematsu appreciates that the style of the song isn’t typical for the Final Fantasy series, and so in this way, it is “a continuation” of his “experimental challenges in the field of music.”

As for composer Masashi Hamauzu, he recalls his feelings of resignation in regards to writing music for video games once again prior to receiving the invitation to work on FFVII Remake. He cites his age and the intensive process of working in the gaming industry as off-putting, but ultimately he wasn’t going to let the opportunity to work with Uematsu and Final Fantasy pass him by.

Interestingly, he signs off by explaining: “I have managed to somehow write music that very much has the “Final” ethos of Final Fantasy behind it.”

Finally, composer Mitsuto Suzuki fondly recalls the Final Fantasy VII Remake development team once asking him “Would you like to create this scene from the music up?” This he considers a dream scenario for a musical composer and alludes to this sort of approach as reaffirming his belief in the project.

“I have created a huge number of tracks and put great care into how they are presented, in order to create something that will delight both people who played the original game and those who are experiencing it for the first time with the remake.”

Below you’ll find an interesting video that goes behind the scenes of Uematsu’s “Hollow” theme song for Final Fantasy VII Remake, in which you can see all three composers in action.

If you’re particularly interested in Final Fantasy VII’s music then you might like to know that Square Enix has just revealed the dates for its Final Fantasy VII world orchestra tour. Four cities outside of several in the US will host the show, and you can find ticket information here.