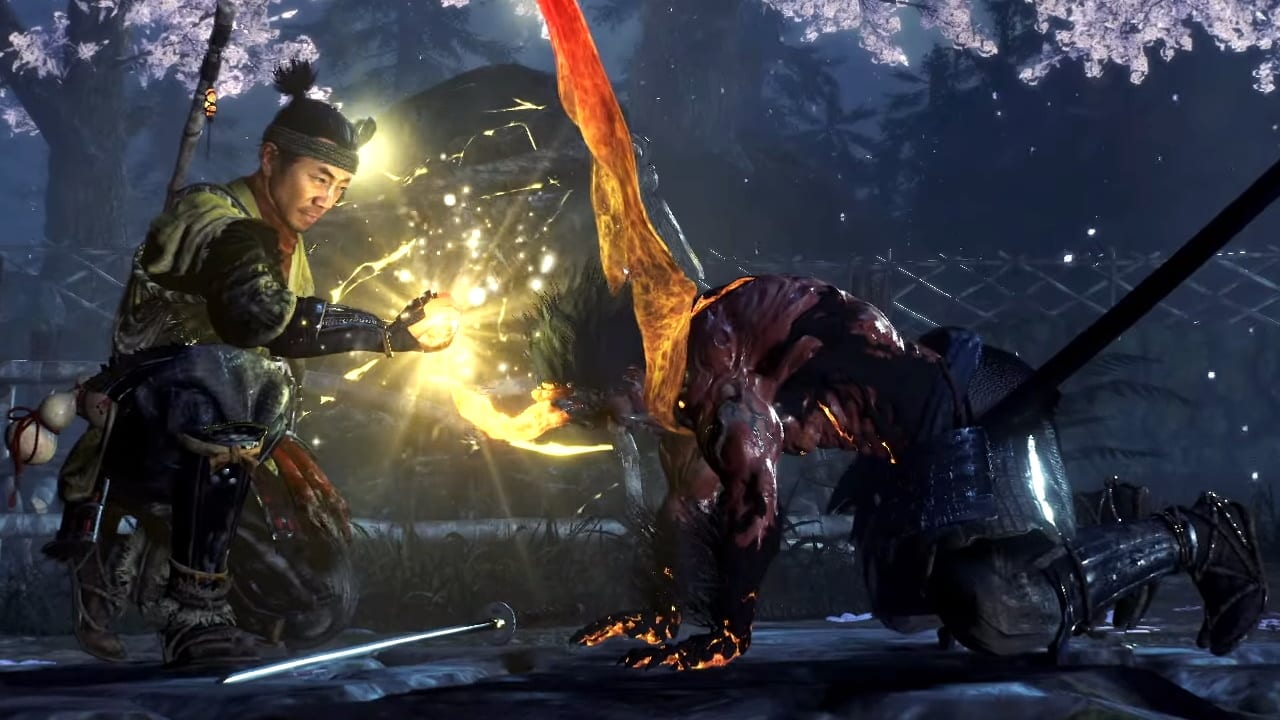 Player feedback accumulated from survey responses from those who took part in Nioh 2’s open beta last month are set to make a big impact on the game’s difficulty, controls, balancing, UI, and more. Team Ninja took to the PS Blog today to confirm a list of key areas being addressed.

The list is quite extensive, detailed in two images that I’ve included below. One particular area that the developer took time to outline in more detail, however, was the game’s difficulty:

“In order to address some of the portions that felt unreasonably difficult, we will be adjusting the balance for all Yokai actions and strengthening several of the special moves and making them more manageable to use.

There will be modifications made to control the level of punishments in the Dark Realm such as adding merits where the maximum Ki damage is increased against enemy Yokai as well as the overall management of the player’s Ki will be refined.”

The full list of features being reviewed are as follows:

Team Ninja also provided an image of the survey results, which provide a good overview of overall player impressions divided into different segments of the game. As you can see, the most negative feedback is across the UI, Game Progresion, and Tutorial.

In other recent Nioh 2 news, a bunch of new screenshots put a spotlight on Hattori Hanzo, Makara Naotaka, and Honda Tadakatsu.