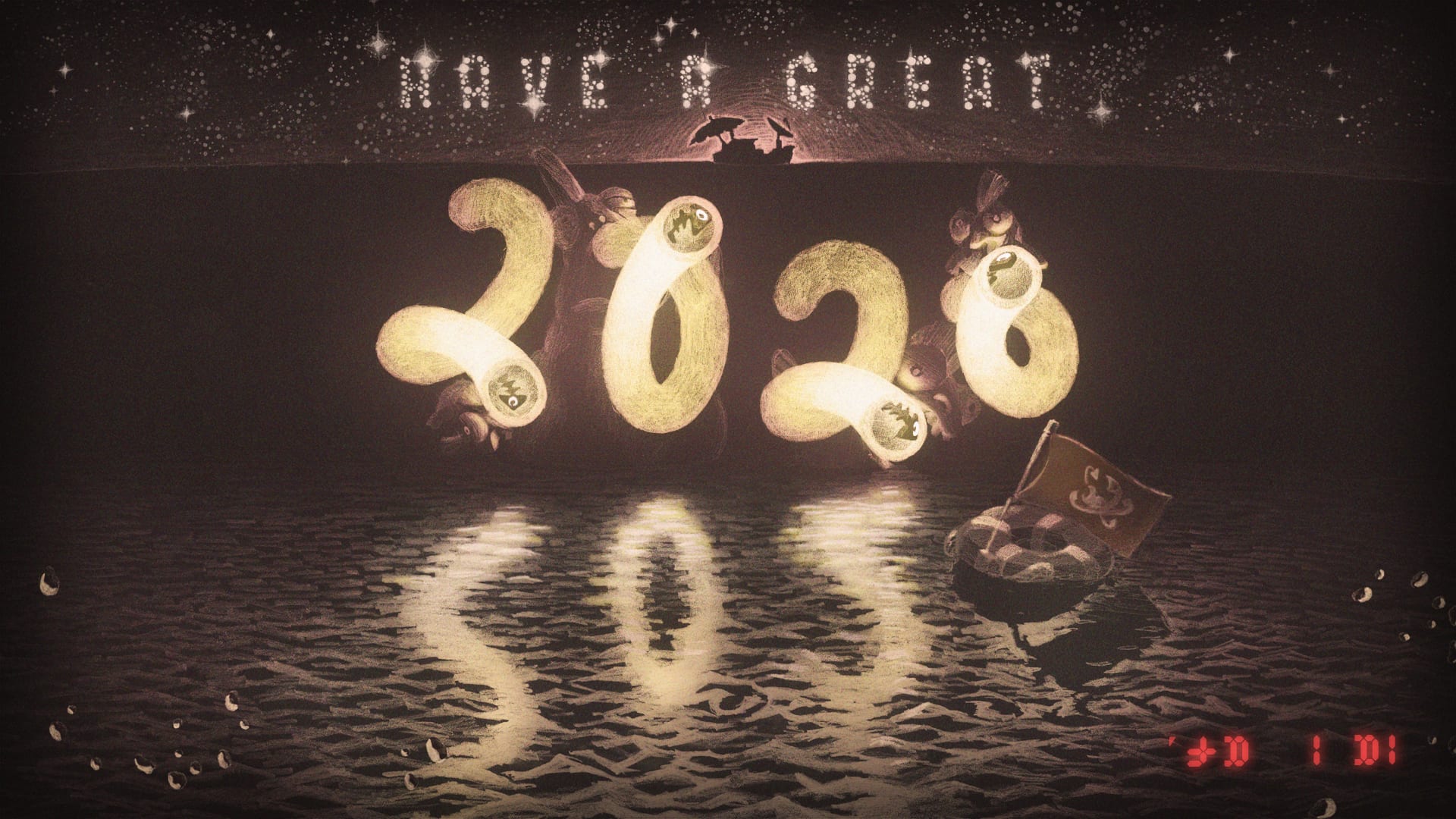 Nintendo’s official Japanese Splatoon 2 Twitter account has this week posted a cryptic image that appears to be teasing upcoming content for the game. The image, which is first and foremost a celebration of the New Year, also features the word “SOS” reflected from the “2020” over a body of water.

SOS, of course, is an emergency call that stands for Save our Souls, but if you look closely, you’ll notice the SOS in this image reads underneath “Save Our Salmons.

Perhaps this alludes to an expansion DLC, rather than an all-new Splatoon game? After all, it would be a pretty quick turn around between Splatoon games if Nintendo is truly teasing a sequel here.

We already know that Nintendo is planning additional updates to Splatoon 2 as far-flung as April, based on the information it provided alongside the recently released Update 5.1.0:

“Following this update, we plan to consider similar adjustments for many other weapons going forward. Additionally, we will continue to watch for and analyze weapons that appear to have few or no drawbacks, and that also perform well against all other weapons.

We plan to distribute the next update in late April 2020.”