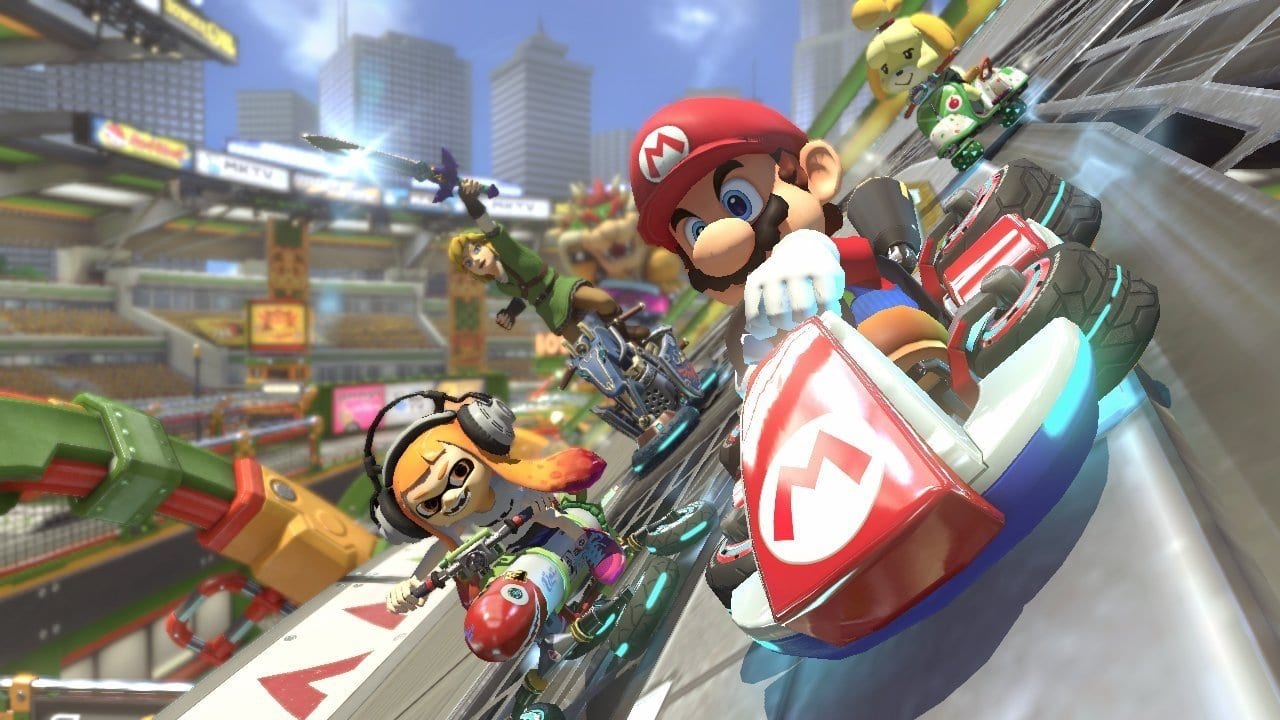 Nintendo has revealed the dates for its Mario Kart 8 Deluxe Online Open, and fans in the West won’t have long to wait until they’re hurling shells at each other to see who reigns supreme.

In a post to Twitter on Jan. 6, the company revealed that the Open would start on Jan. 17 and continue until Jan 19. Each day, players will be able to participate for the top slots between 12 p.m. and 6 p.m. PST, with a maximum of 24 races per player tallied toward their final totals.

At the end of each day, the eight players with the highest point totals from their races will be rewarded with 2,500 Nintendo Gold Points each, as well as bragging rights until the next year’s Open takes place.

There are some requirements to be able to register – namely that participants in the U.S. and Canada must be at least 13 years of age or older, while participants in Mexico must be 18 years or older – but otherwise, anyone with the game, a Nintendo Switch and a viable internet connection are free to join in on the fun.

More info on how to register for the Open, as well as the codes needed to participate in each day’s upcoming races, can be found on Nintendo’s official events page on their website.

Released on the Nintendo Switch on Apr. 28, 2017, Mario Kart 8 Deluxe remains one of the console’s most popular titles to date. It has appeared at the top of sales charts as recently as last month, and events both big and small are held to bring its massive player base together on a regular basis.

For more on the game, check out our review from its initial launch as well as our coverage of a few gamers’ attempts to create the worst possible kart a person could hope to drive in the game.