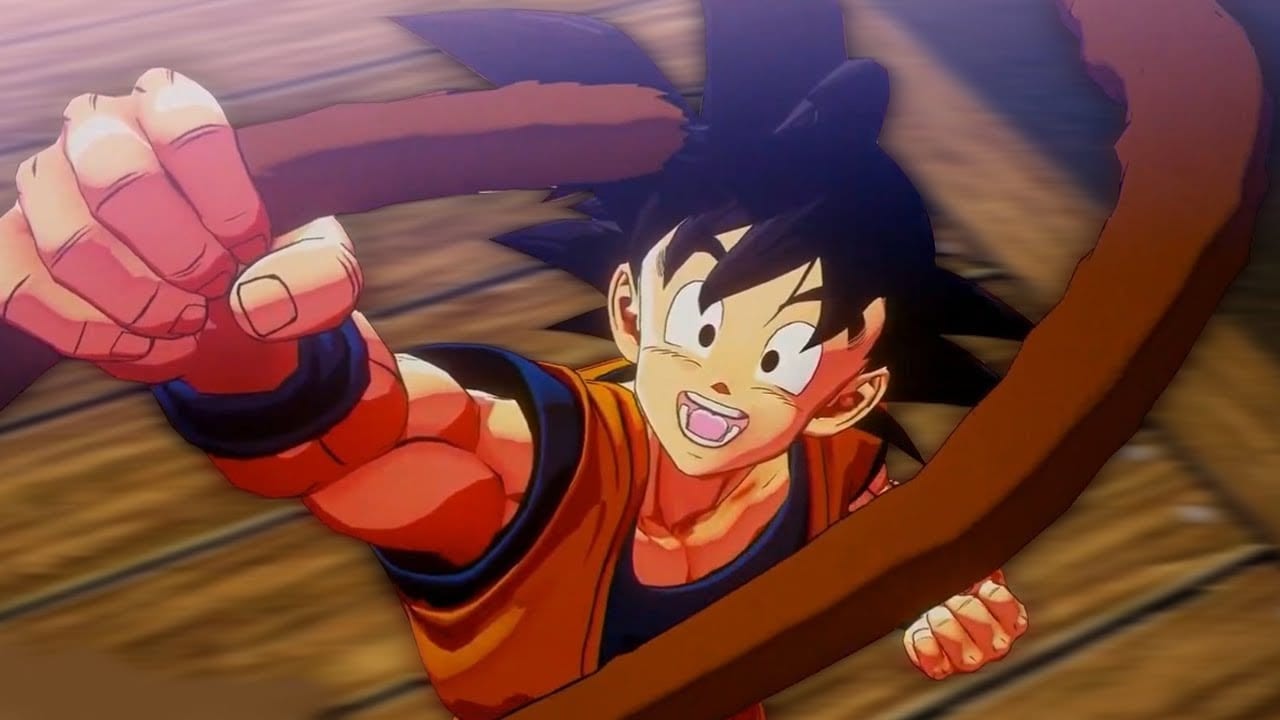 It’s now the beginning of a brand new year and even a brand new decade, bringing with it a whole new slew of PS4 games. As we start to wind down toward a new generation, January 2020 is a fairly slow month, although there are still a few notable releases.

Below you’ll find all PS4 games releasing in January 2020, and if you want to know a little more about the big ones, keep scrolling down.

We’ve seen countless Dragon Ball games over the years, but as the name implies, Kakarot looks like the closest we’ve gotten yet to actually letting you be Goku.

Kakarot is a full-blown action-RPG letting you live through the life of Goku, and the events of the show. You’ll be able to explore the world of Dragon Ball both on land and in the air, taking on side quests, talking to classic characters, going fishing, training and more.

It has all the bells and whistles that you might expect from an RPG, and you’ll be playing through the entirety of Dragon Ball Z, from the Android Saga to the Buu Saga.

Certain moments will also let you take control of other characters like Vegito or Trunks, or even bring them along for the ride in a party.

Kakarot certainly looks ambitious, and with a gorgeous art style it could end up being one of the best Dragon Ball games yet.

It’s been one year since the release of Kingdom Hearts III, and since then fans have been desperately waiting for the ReMind DLC. This hefty expansion to the main game is finally arriving, bringing a brand new story scenario, new bosses, the return of Final Fantasy characters, new playable characters, and more.

The new ReMind story features a scenario that takes place during the climax of the game, in the Keyblade Graveyard. Before the final battle, Sora will experience the fights of his friends and dive into their hearts.

Based on the trailer, we know you’ll get to play as Aqua, Kairi, and Roxas, as well as others that we haven’t heard about yet. The other part of the DLC is the Limit Cut episode, which will pit you in battles against all of the original Organization members in unique battles.

Square Enix hasn’t revealed all of the details for ReMind, but even with what we know, it looks like a massive expansion on one of 2019’s best PS4 games.

Journey to the Savage Planet

Journey to the Savage Planet drew a lot of attention when it was first announced because of its colorful art style and interesting premise of exploring an uncharted alien planet.

In Savage Planet you play as an explorer working for Kindred Aerospace, the 4th best interstellar exploration company. It’s an adventure game focused on exploration and discovery, while trying to stave off the weird creatures of the planet. Luckily, you’ll also be able to bring a friend along for the ride with full co-op support.

Journey to the Savage Planet has an incredibly vibrant aesthetic and seems like it might have a good sense of humor to boot.

Especially in a slow month, this is one to keep on your radar.

Which PS4 games are you looking forward to in January? Leave a comment below and let us know.