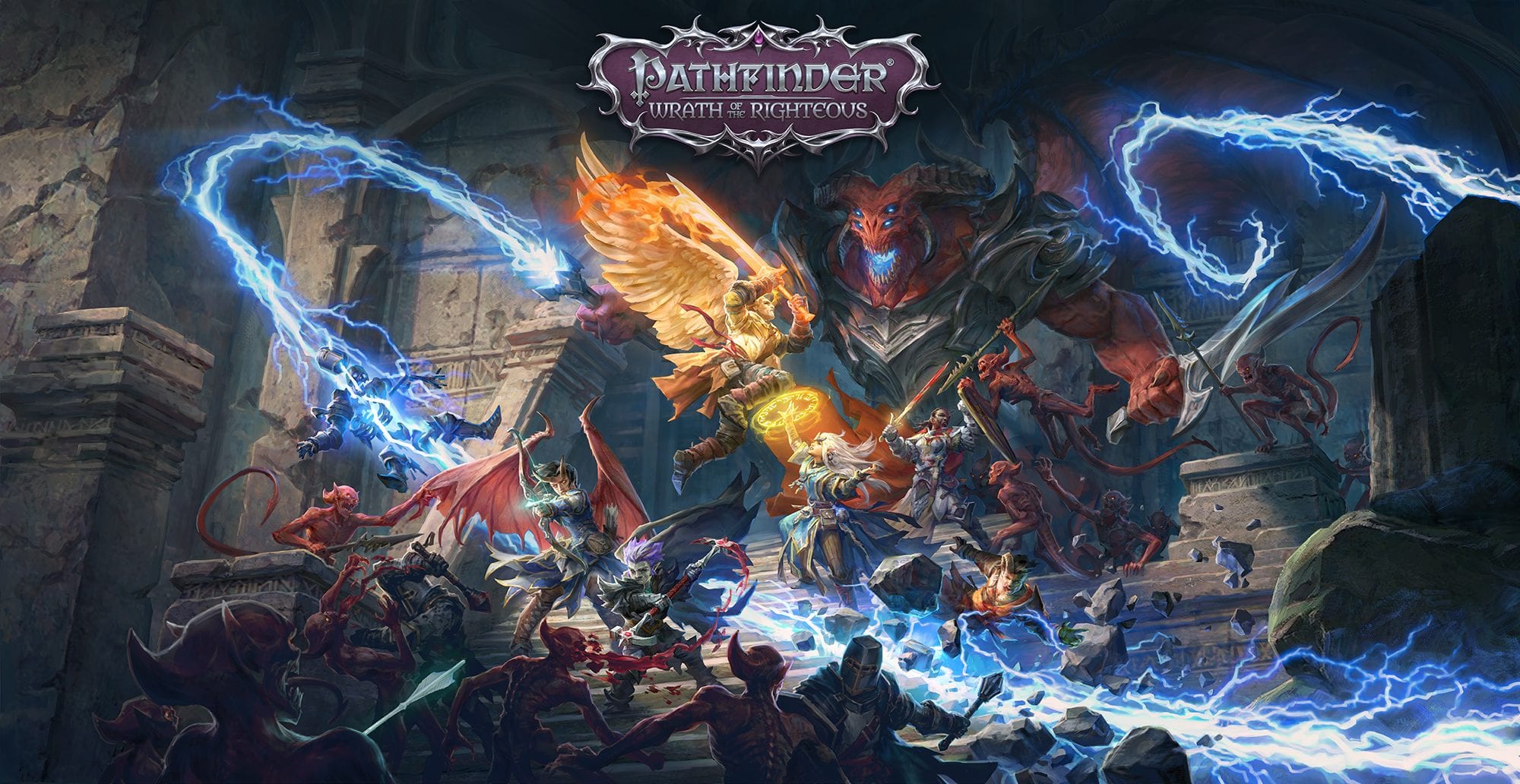 Developer Owlcat Games has announced that its crowdfunding campaign for Pathfinder: Wrath of the Righteous will kick off next month, Feb. 14. In anticipation of this new development milestone, the team has revealed new screenshots of the game, as well as details on the new Crusade Commander feature, which allows players to lead a military campaign of mythic proportions.

Wrath of the Righteous follows up the acclaimed Kingmaker as the second video game adaptation of Paizo’s famous tabletop RPG, immersing players in another exhilarating battle between mortals and demons.

As we discovered during our recent interview with Owlcat Games, the developer is determined to improve not only the scale of its gameplay and story this time around but also to streamline its mechanics and add new layers of strategy to the overall experience. This includes tweaking the brilliant Kingdom Management system that first appeared in the previous game.

Alexander Mishulin, creative director of Pathfinder: Wrath of the Righteous explains in a recent press release sent to Twinfinite:

“Pathfinder: Kingmaker featured kingdom building, which allowed fans to feel as if they were actually developing a country and gave us the opportunity to see companion characters from a different angle.

“The kingdom building was well-received by many players. This encouraged us to introduce a similar feature into Wrath of the Righteous.”

Pathfinder: Wrath of the Righteous will task players with fighting to reclaim their land from demonic forces. Who they ally themselves with and the decisions they make along the way will have a substantial impact on the outcome of the story and gameplay experience.

“Players will have to carefully consider each decision they make as they lead the crusade. Recruiting and upgrading one’s armies, capturing and holding strategic points, and exploring ancient ruins to find powerful artifacts are just a few of the many activities that require one’s undivided attention.

Of course, companions will try their best to help. We listened to the feedback on the kingdom building and acted upon it to make the most captivating crusade experience possible.”