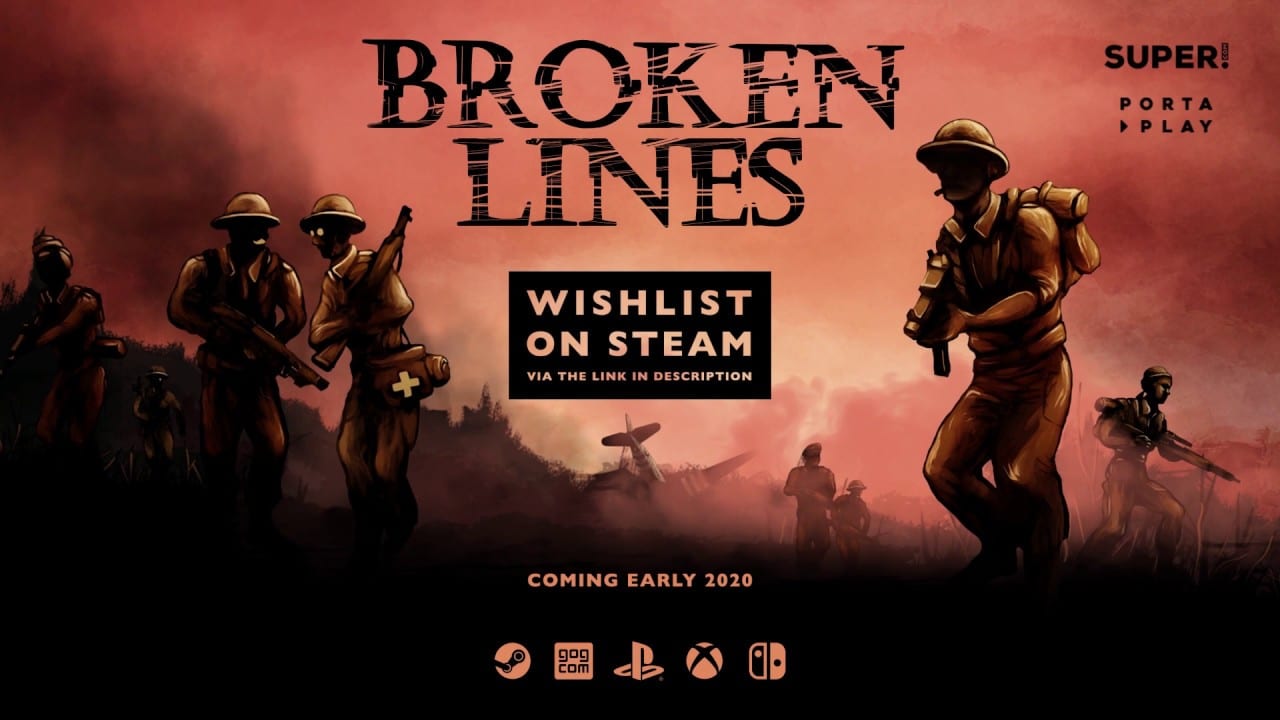 Developer PortaPlay yesterday released a new gameplay trailer for its upcoming tactical RPG Broken Lines. The sequence is centered around the game’s narrative elements, putting a spotlight on character interactions and how they impact gameplay and story.

Broken Lines is the tale of a squad of British soldiers who have crash-landed behind enemy lines in an alternate-history WWII. In addition to the game’s strategic combat mechanics, a large part of the experience challenges players to make tough choices that’ll shape the fate of their troops.

Twinfinite gained some fascinating insight on PortaPlay’s approach to development in a recent interview; particularly, the challenge of weaving a compelling story that features permadeath into a game of this genre. You can check it out here.

Otherwise, take a look at the new trailer below.

Broken Lines is scheduled for a Q1 2020 launch on PC via Steam, though a specific date has not yet been confirmed.