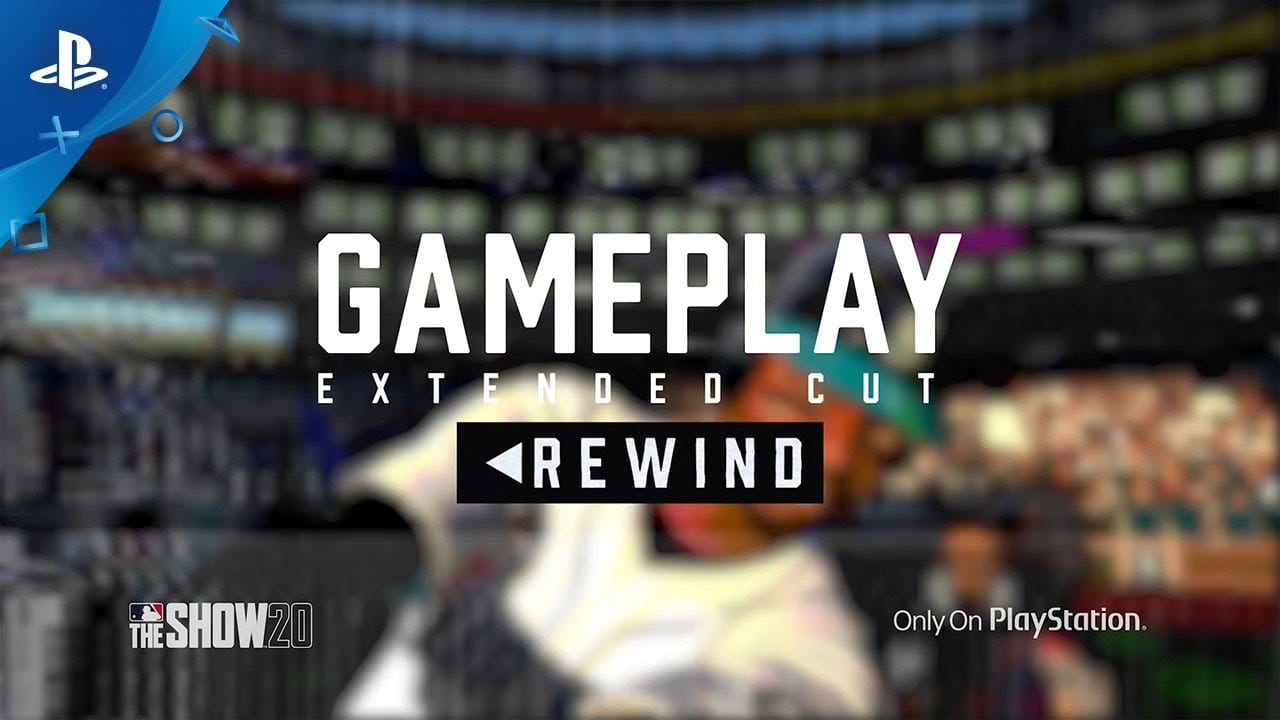 Today PlayStation, alongside MLB The Show 20 developers San Diego Studio, released an extended cut of recently revealed new features and details that should be of interest of fans of the upcoming baseball sim.

You can view the full, nearly five minute long video below at the end of the post to hear the full explanation of all the new features announced by community manager and designer, Ramone Russell.

Quickly though, allow us to catch you up on the most important details before discussing them a bit.

Woo’ OK that’s a lot of stuff. The main takeaway for us, from this video at least, is that improving the quality and realism of defense is on the forefront of the mind of the devs at San Diego Studio for MLB The Show 20

Defense in baseball games is one of those things that you don’t notice as much when its smooth and feels right, but is one of the most jarring, annoying, and immersion breaking problems when things go awry.

Any amount of time invested on eliminating as many frustrating, ill-fitting animations that lead to unfair errors and/or just improving the quality of defense in MLB The Show 20 is time well spent.

We’re feeling pretty good about MLB The Show 20 after last year’s excellent offering put the game in such a great spot and was named our best sports game of 2019. Hopefully, San Diego Studios has another impressive effort in them prior to the start of the next generation.