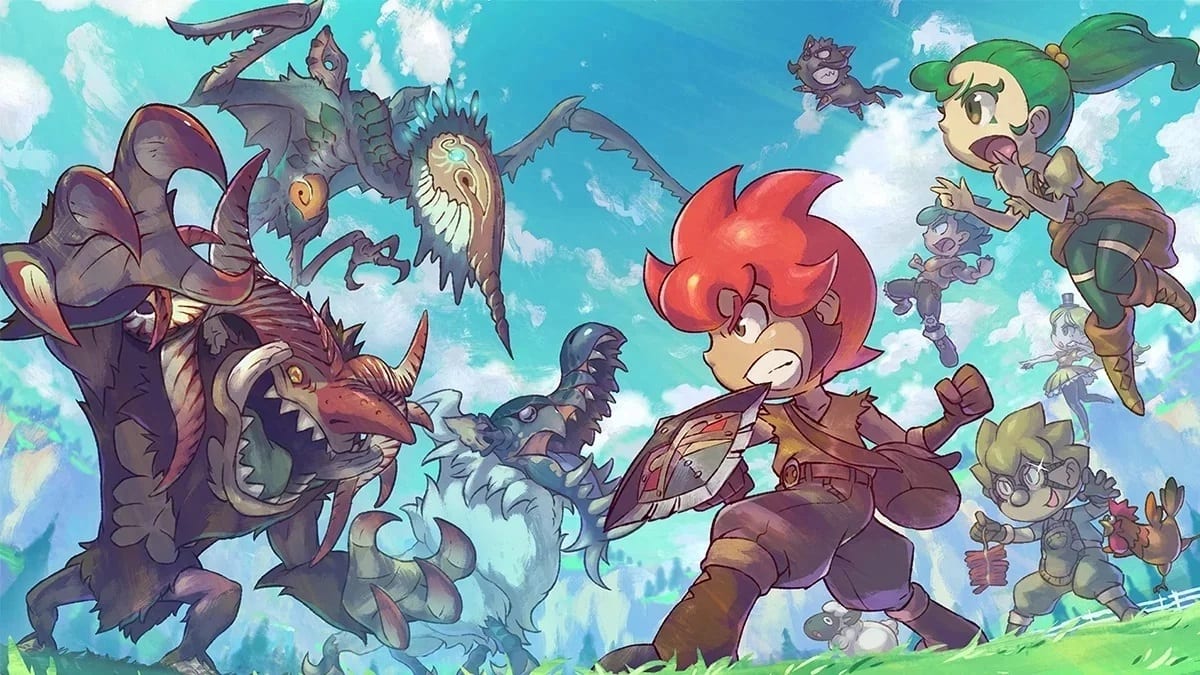 Little Town Hero, Game Freak’s JRPG that was released for the Switch in October last year, might not have been the greatest game ever, but it looks like it’s continuing to receive some love.

A physical edition along with some bundled extras was recently announced by publisher NIS America. Previously, Little Town Hero was only made available as a digital download on the eShop.

The bundle, which is called the “Big Idea Edition,” will include the following items:

If you aren’t familiar with Little Town Hero, you should know that it isn’t a typical JRPG. The story focuses on a character defending his village from monsters and has an emphasis on boss battles.

The game was met with less than favorable reviews, and if you’re interested in knowing why, you can read our review on it.

That being said, the bundle may still be worth checking out even if only for the physical goodies that are included, such as the artbook and soundtrack, since the visuals and music seem to be the game’s best parts.

If you’re interested in pre-ordering the Big Idea Edition of Little Town Hero, you can buy it through NIS America’s online store.