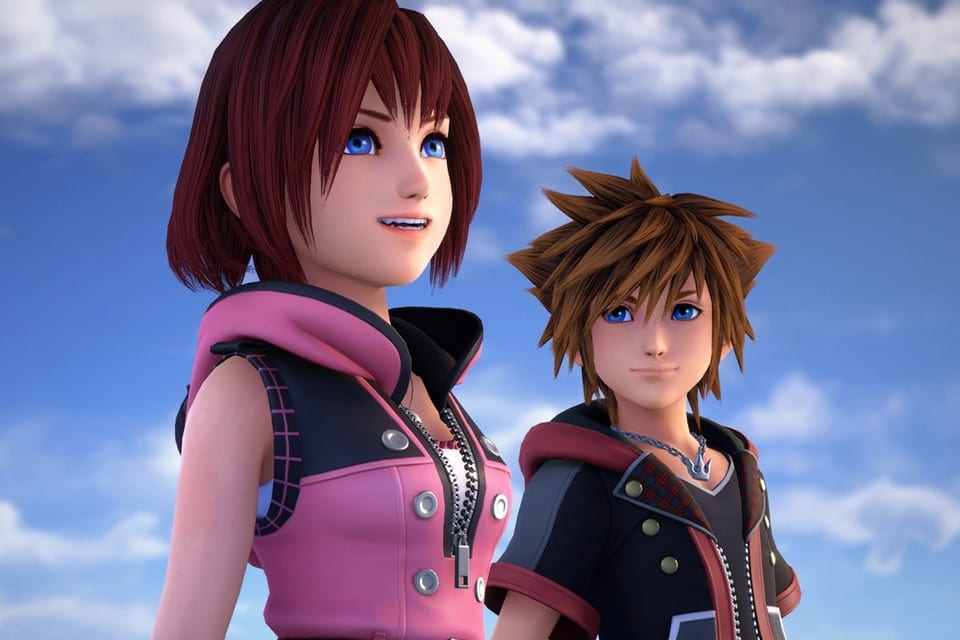 The much-anticipated downloadable content for Kingdom Hearts 3 is finally out and fans are very excited to jump in and check out all of the story content, boss fights, and the return of Final Fantasy characters like Aerith and Leon. Yozora, a character from Kingdom Hearts 3’s secret ending, comes back in the DLC as well and if you’re wondering who Yozora’s voice actor is in Kingdom Hearts 3 ReMIND DLC, we have that info here for you.

If you’re a fan of the popular television series Riverdale or the classic Disney Channel sitcom, The Suite Life of Zack and Cody, then you might be happy to hear that Dylan Sprouse is the voice actor who plays the mysterious character, Yozora, in Kingdom Hearts 3.

Yozora made a small cameo in the main story of Kingdom Hearts 3 during the Toy Box stage that’s based on the Toy Story franchise.

Verum Rex is a fictional video game franchise that exists in the world of Kingdom Hearts and Yozora is a new character that slightly resembles the look of Riku but has two different-colored eyes with somewhat different colored clothing.

When Sora and Riku end up in Shibuya in the secret ending of Kingdom Hearts 3, Yozora is shown to be sitting atop a skyscraper looking down at both of them but his role in the story was yet to be revealed.

But in the ReMind DLC, you finally get to face off against Yozora and see what he’s all about.

And that’s all you need to know about who Yozora’s voice actor is in Kingdom Hearts 3 ReMind DLC. If you want to know who voices all of the other characters in KH3, you can check out our voice actor list right here.

Also, if you’re on the fence about purchasing the ReMind DLC, you can read about the prices here.