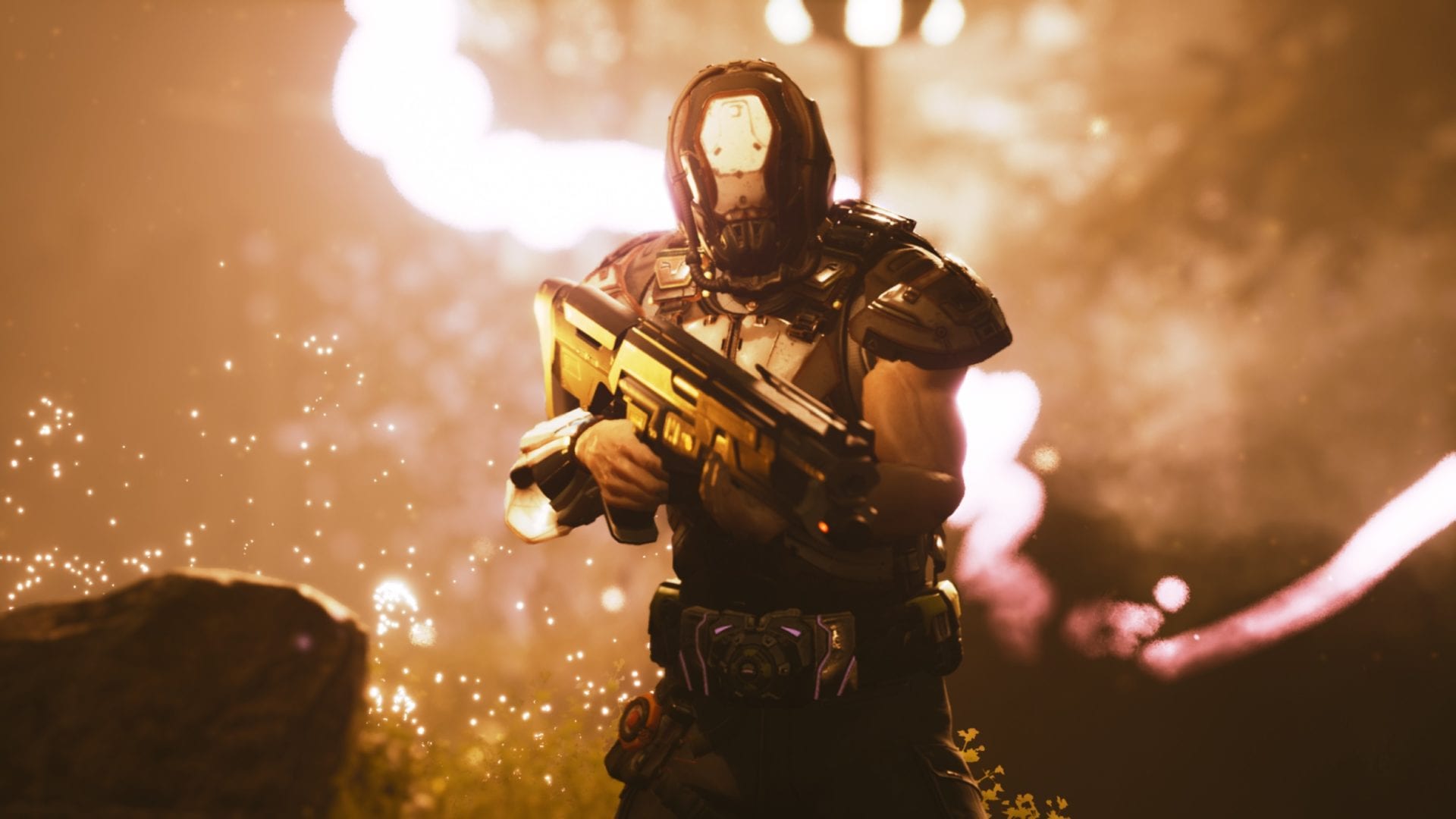 Housemarque, the esteemed Finnish developer behind several brilliant arcade shooters, has announced plans to put its upcoming battle royale game, Stormdivers, on ice. Instead, CEO Ilari Kuittinen explained in a blog post celebrating the company’s 25th anniversary that the team is now busy working on a new game described as its “most ambitious and largest project” to date, alongside a new, as yet unannounced partner.

The past few years have been tough for Housemarque. While its games have been celebrated by critics and fans alike, they haven’t always sold well. It’s a fact that the developer has been candid in sharing — that the arcade genre just isn’t a big seller, even calling it “dead.”

In turn, that prompted a decision to pivot toward more in-vogue game genres; given the popularity of the battle royale space a year or so ago, it’s understandable why attempting to emulate the success of games like Fortnite, PUBG, and Apex Legends was so appealing.

Unfortunately, battle royale has become an increasingly crowded space. Reading between the lines, it seems Housemarque recognizes that and is keen to cut its losses with Stormdivers, which has taken time to come together since first being announced 18 months ago.

In fact, only last year the developer told VG247 that it didn’t hold out much hope Stormdivers would be a success.

So what’s next? There’s no word of exactly what this “ambitious” project entails, but given the team has been working on a sandbox multiplayer game, it’s safe to say we can expect something less linear than Nex Machina, Matterfall, et al this time around.