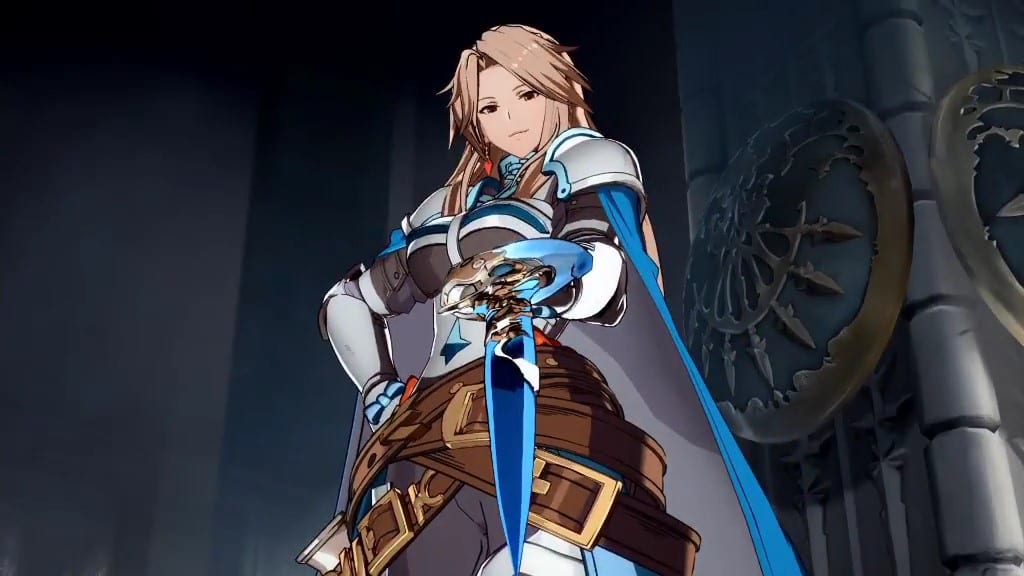 Cygames is continuing to showcase its upcoming fighting game Granblue Fantasy Versus, which is coming very soon to PS4.

This time around we get to see a new trailer published on Twitter showcasing the stage set in Amalthea.

The stage has the battle between the knights of the order and the fleet of the Erste Empire. In the second half of the match the wall is breached and the players move inside.

You can a look at the upcoming DLC, a trailer showcasing the soundtrack, another starring Zeta and Vaseraga, one revealing Metera, one showing off the RPG Mode, a few screenshots from a few months ago, another trailer revealing Percival and his first gameplay, another video announcing the previous character Ladiva, and the video that came before featuring Lowain.

Muv-Luv Series Could Appear on More Console Platforms, Possibly Including PS5
By Giuseppe NelvaJanuary 27, 2020
To Top