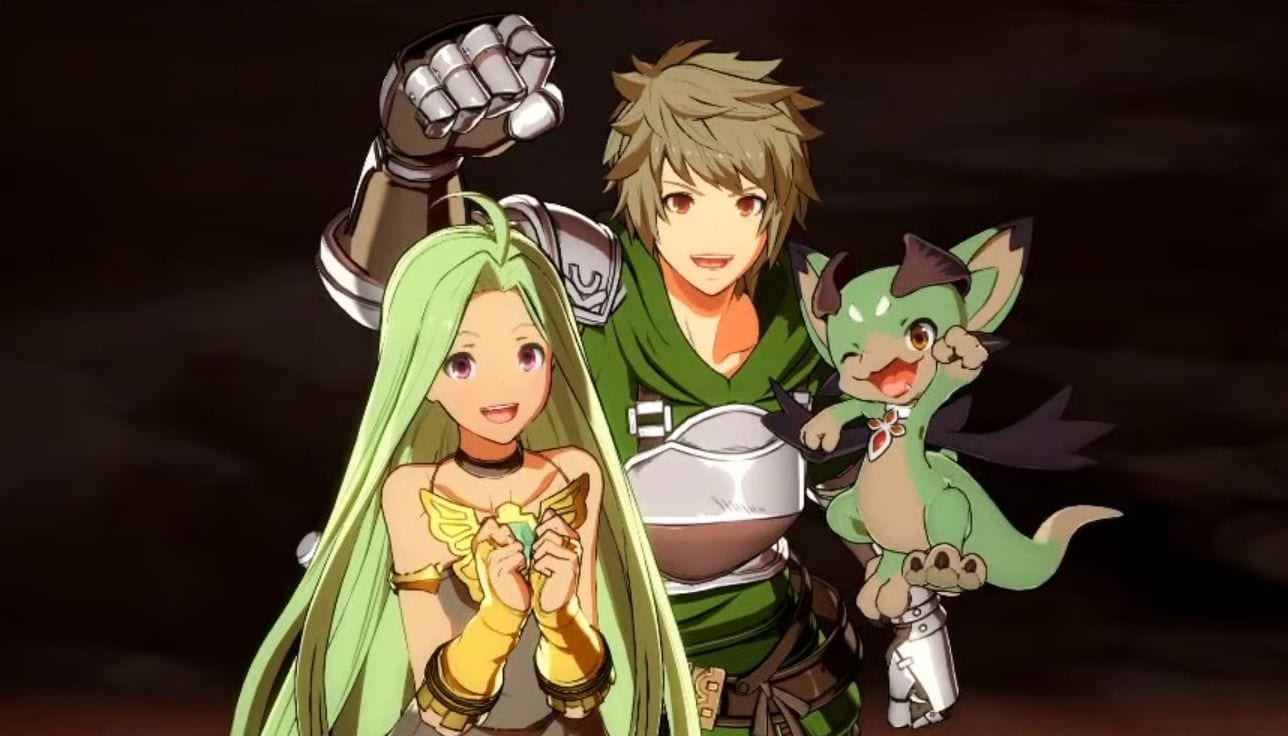 If you’d like to see more about the alternate colors available for the fighters in Granblue Fantasy Versus, you have come to the right place.

During a livestream hosted by Famitsu, we saw plenty of interesting color combinations, including some that could feel quite unusual on well-known characters like those portrayed in a long-running JRPG like Granblue Fantasy.

If you want to see more, you can also enjoy the epic opening cutscene, the prologue, the reveal of the upcoming DLC, a trailer showcasing the soundtrack, another starring Zeta and Vaseraga, one revealing Metera, one showing off the RPG Mode, a few screenshots from a few months ago, another trailer revealing Percival and his first gameplay, another video announcing the previous character Ladiva, and the video that came before featuring Lowain.