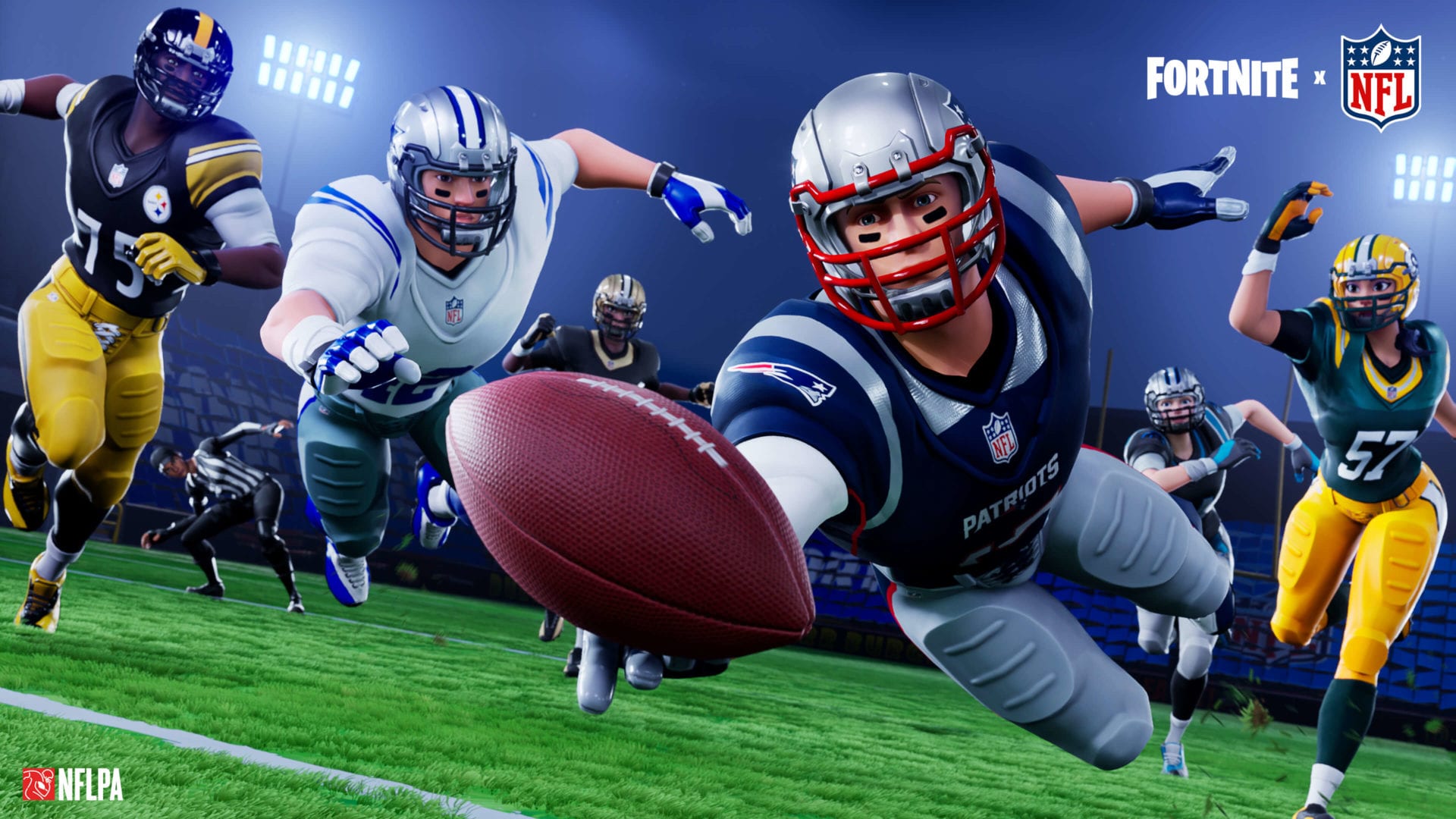 Just in time for the Superbowl, Fortnite has once again released outfits for NFL teams, so players can represent their teams while building walls, fending off enemies, and scoring a victory royale.

Both the San Francisco 49ers and the Kansas City Chiefs are represented in male and female styles. Regardless of which gender you opt for, both cost 1500 V-bucks or about $15; once you’ve purchased a style by gender you can then customize it with either team design.

Also available to play off the hype for the big game is a variant on the usual 50v50 game mode. In this limited-time mode, players assume the gear of either the 49ers or the Chiefs and battle it out in a team deathmatch with a goal of 100 kills, instead of the usual last man standing battle royale.

To further celebrate their pairing with the NFL, tonight (Jan, 30), will be the Twitch Rivals: Streamer Bowl, in which a popular Fortnite streamer with an NFL is paired up with an NFL player in duos as they battle it out for a $500,000 prize for charity. The list of teams can be found here. The pre-show begins at 5 pm ET, with the main event starting an hour later.