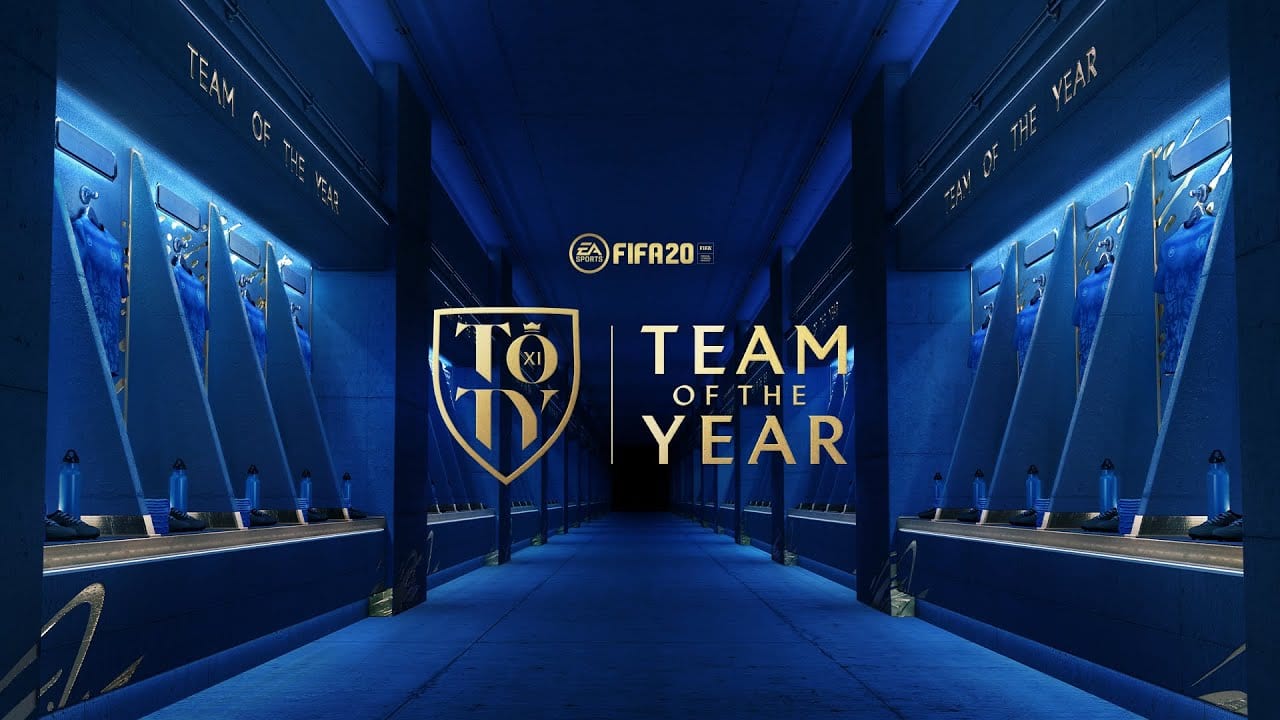 This year marked the first in which players were able to vote on who they believed should make the cut.

The fans have now spoken, and as you can see below, Liverpool is well represented beyond just van Dijk with five players from the club. It’s perhaps unsurprising given how well Liverpool have performed in this season’s Premier League.

You can also view the aforementioned trailer for yourself below.

We’ve got a detailed guide on how to get all FIFA 20 team of the year players if you’re wanting to get on board, which also details some of the unique features of this year’s draw.

FIFA 20 is available on PS4, Xbox One, PC, and Nintendo Switch.